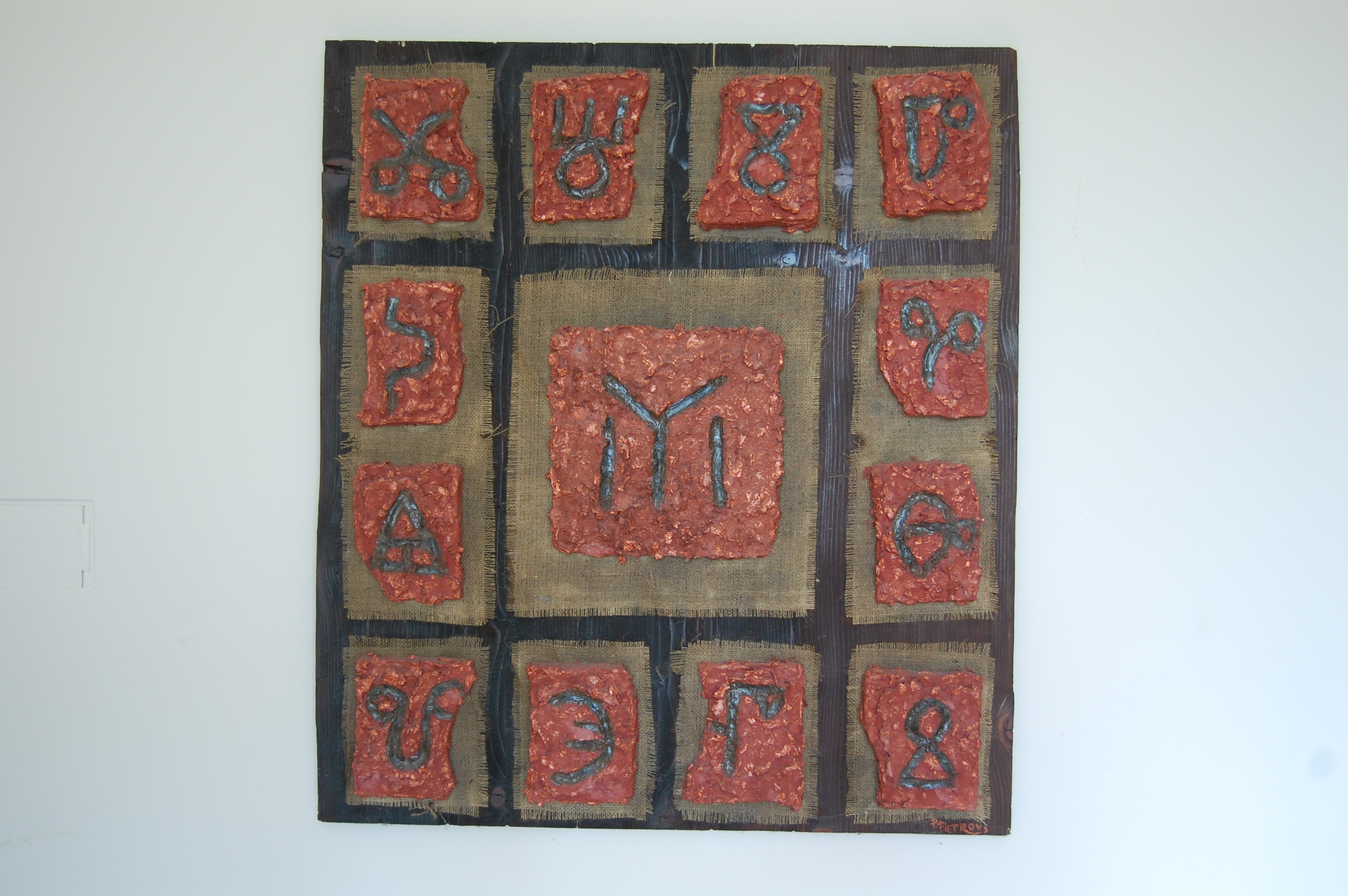 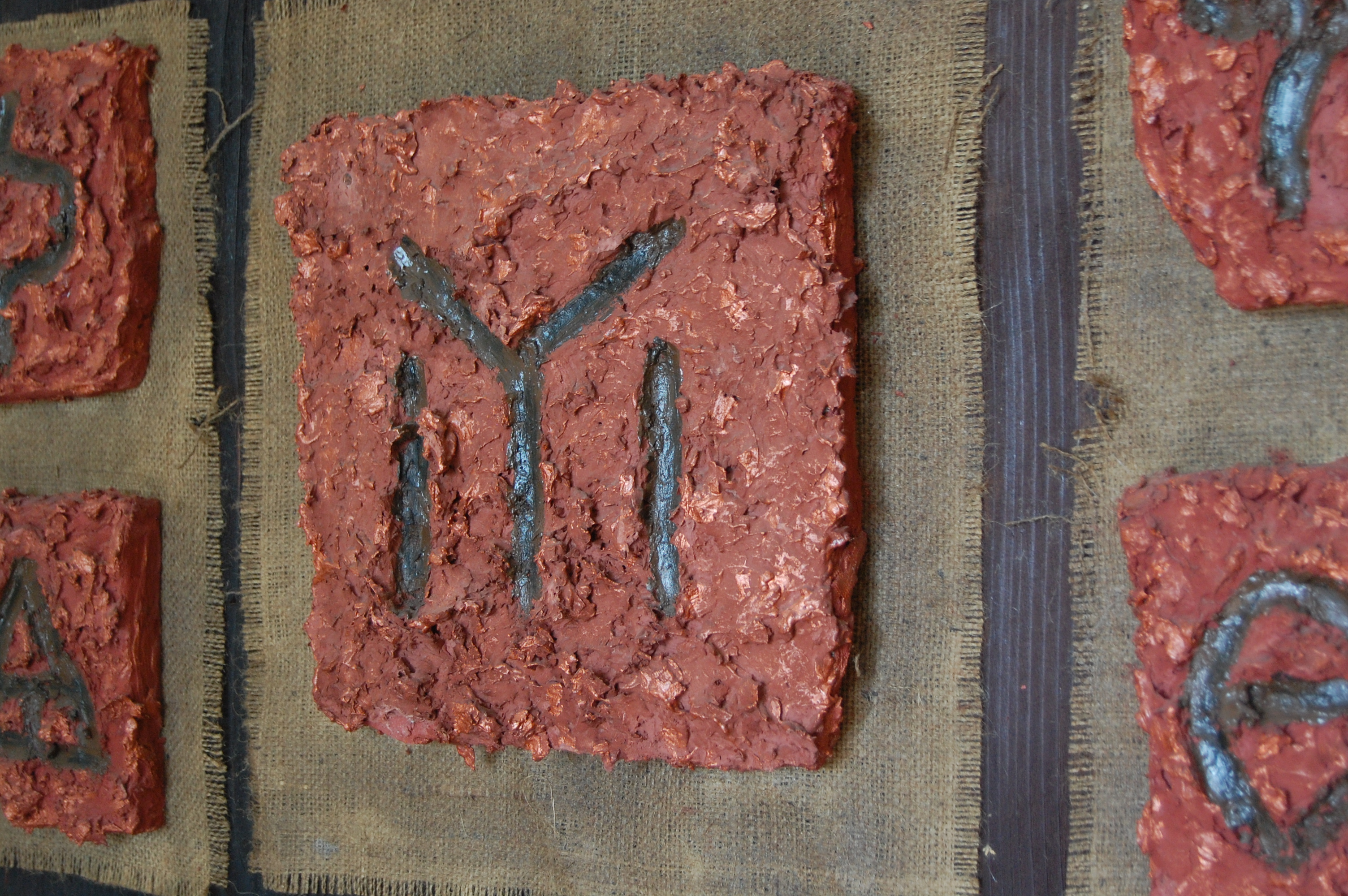 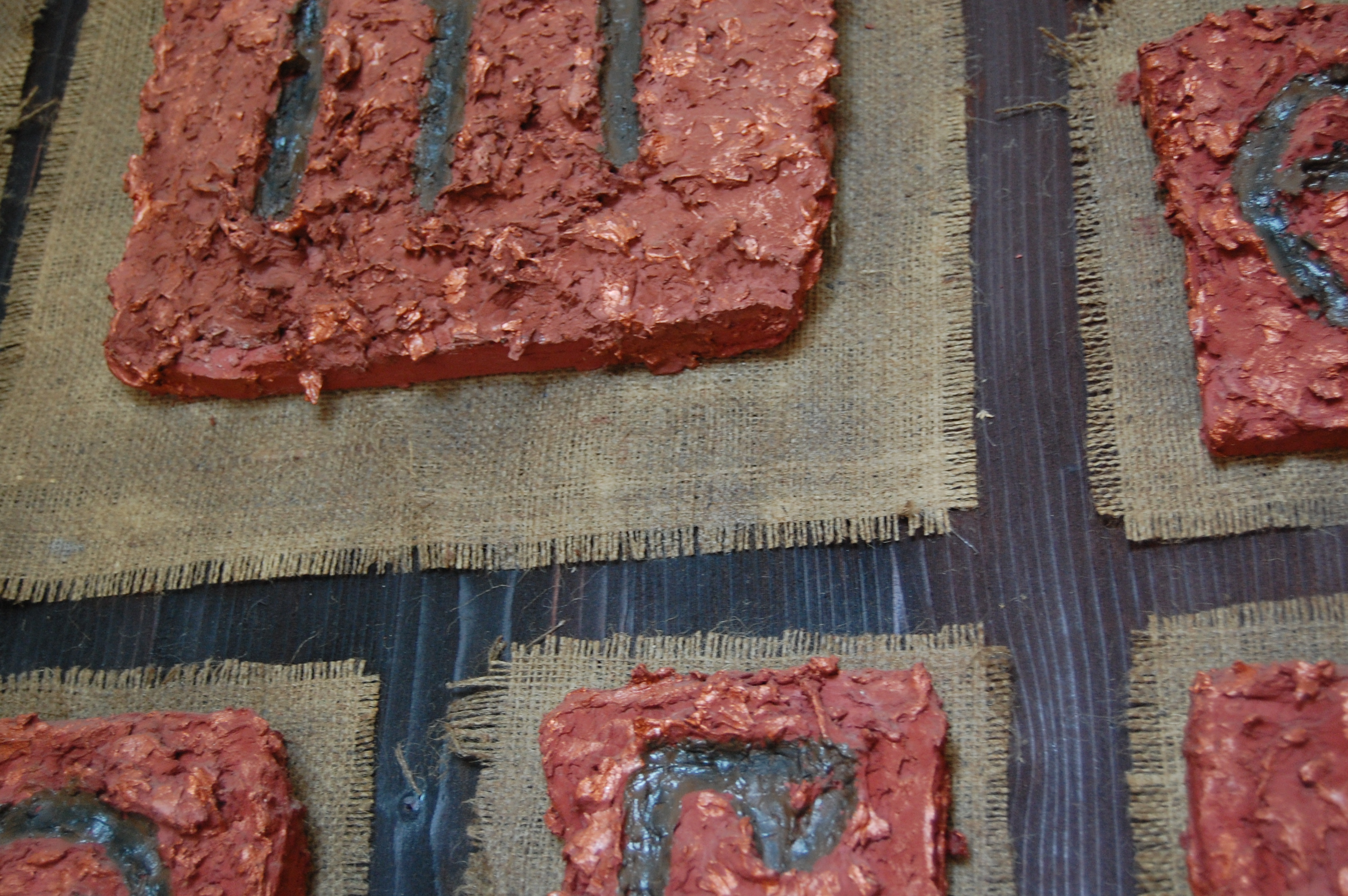 THE SIGN “TANGRA” WITH THE LETTERS FROM THE GLAGOLITIC ALPHABET

The name “Tangra” has a Siberian-Altaic origin and means “God.” Contrary to widespread in the recent past knowledge for the spiritual sense of the proto Bulgarians about all Devine, the modern research has proved that they had believed not in a god called “Tangra”, but just in God, the one and only God. The symbol in the center of the picture is a Proto Bulgarian sign for God – “IYI”. It shows a deep knowledge of our ancestors for the space. The two open arms in the center of the sign directed toward the sky, the sun, from where comes everything necessary for the existence of life on Earth. The vertical lines symbolize the constant flow of energy from the heaven to the earth and vice versa. By the time when Constantine – the Philosopher had received God’s revelation to create the Glagolitic alphabet, the “Tangra” symbol, which had assigned the God, had already evolved in its earthly expression and gained the meaning of “I/Me”, becoming the first letter of the Glagolitic alphabet. With this beginning the creator of the alphabet had indicated that the newly created script is a Christian and is a gift from the God, just like everything else on Earth.