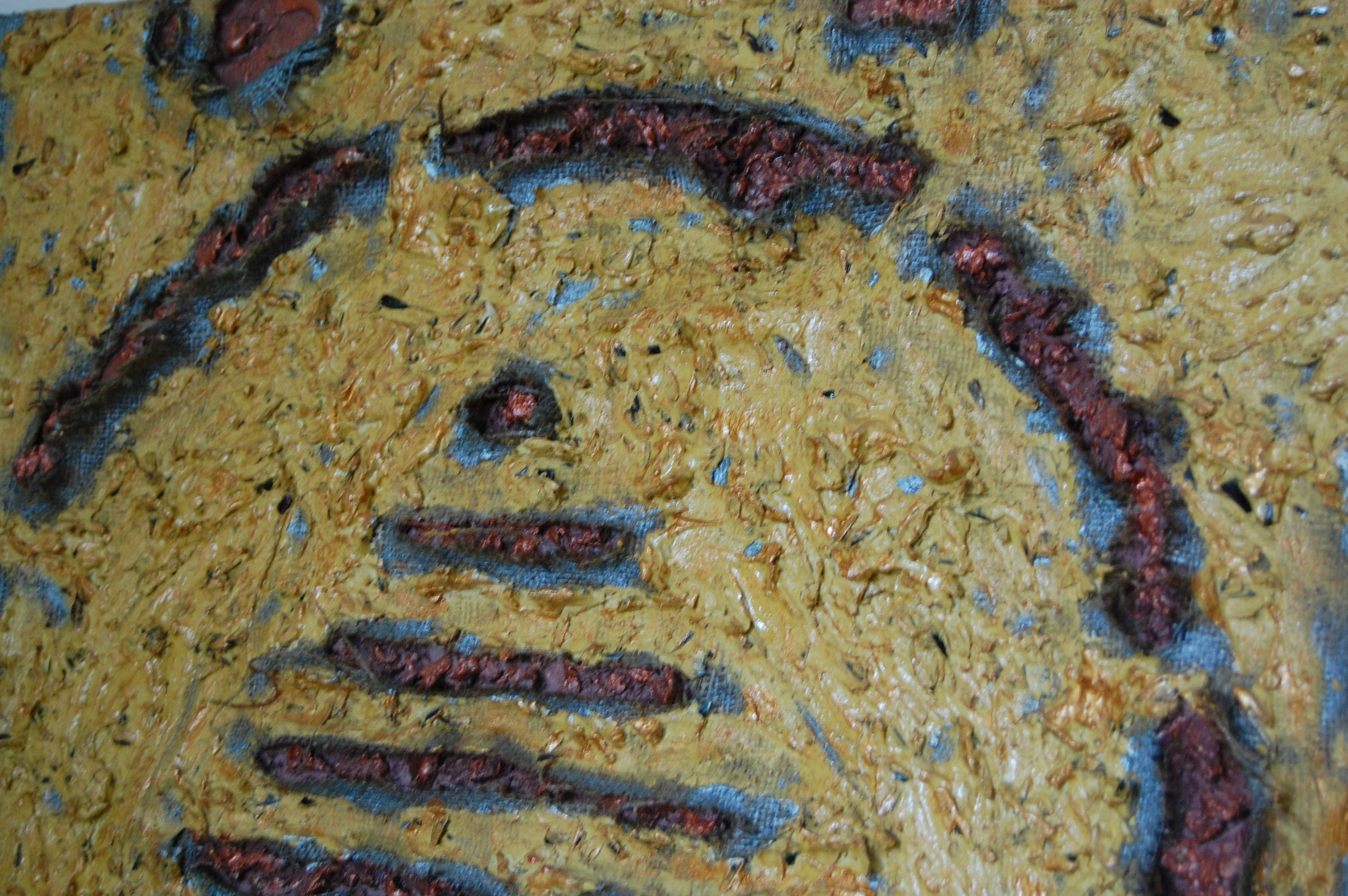 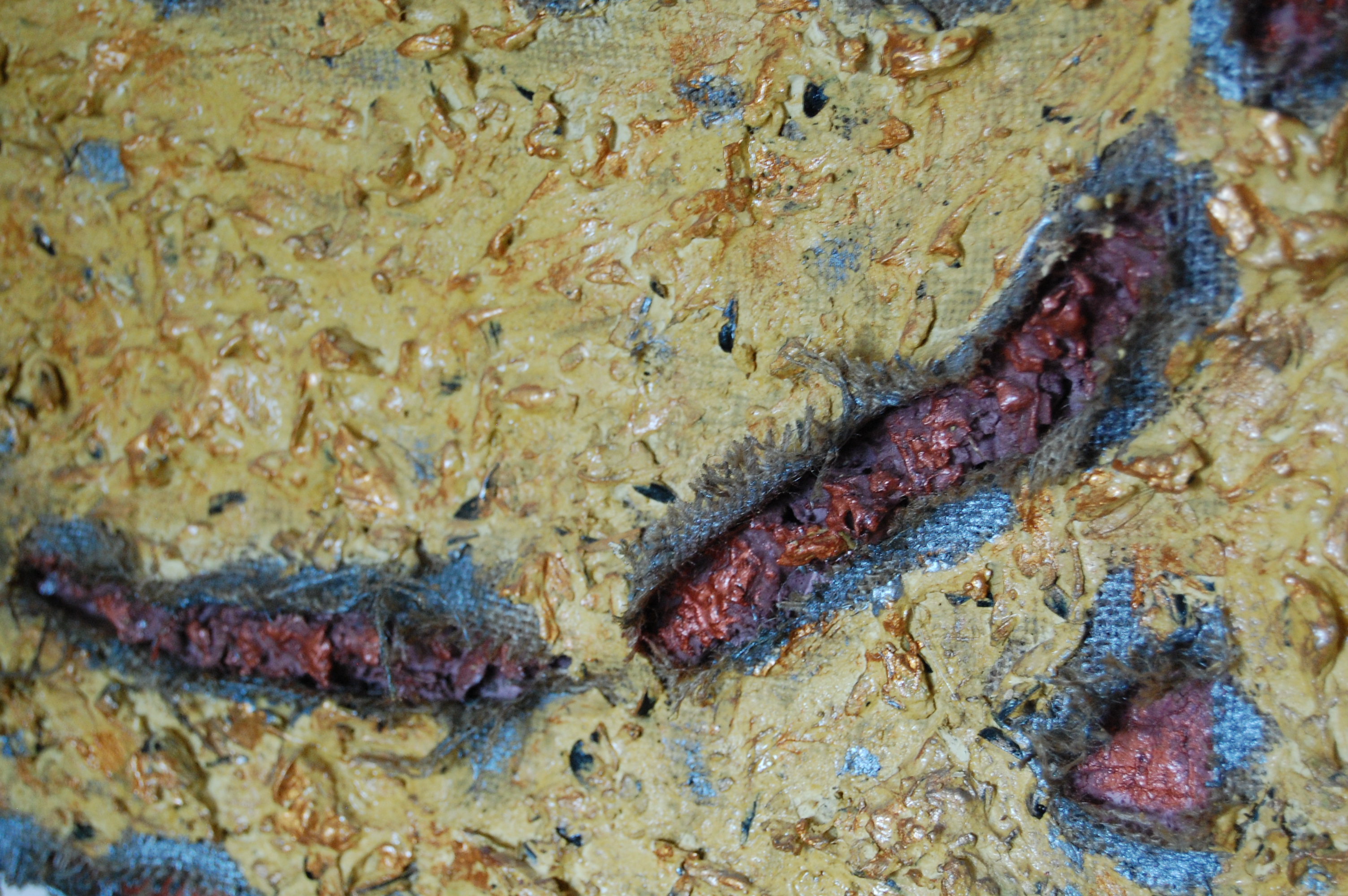 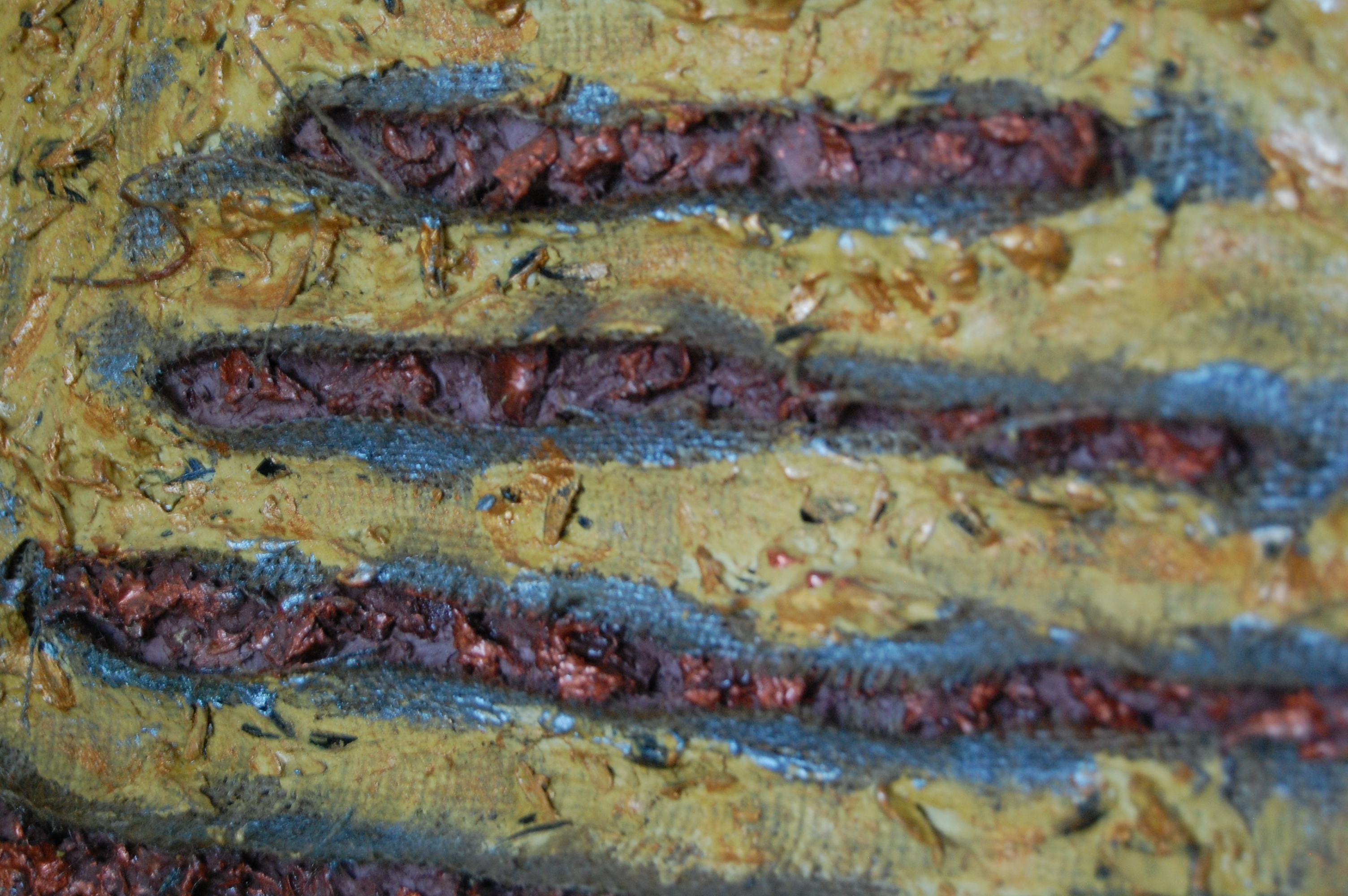 THE SEVEN STEPS OF BOROBODUR

The God’s power finds many and quite different appearances in the faces of the holly creations from all the different religions around the world. Many take Buddhism as their philosophy of life and the symbolism of the lotus – as an assignment of the wisdom and enlightens. Borobodur is one of those sacred places where the respect for the Goddess and the man’s creativity are united in a unique and unforgettable way. The seven levels of that ancient Buddhist temple are symbols of the seven levels, trough which passes the soul to reach her enlightens. Six of the levels are formed as squares; the seven one is build by three sub levels round as form and they symbolize the idea for eternity. Placed at the Yava island the temple is still today one of the destinations for a religious tourism. Filled with lots of Buddha statues the temple was build in a lotus shape and the people who had the chance to see it on their own explain that the holly place and the space around it are uploaded with positive and purifying energy. The stylized image of the temple gives to its possessor the strength and the braveness to step up the levels of the wisdom and to reach the so yearned enlightens of his own spirit.