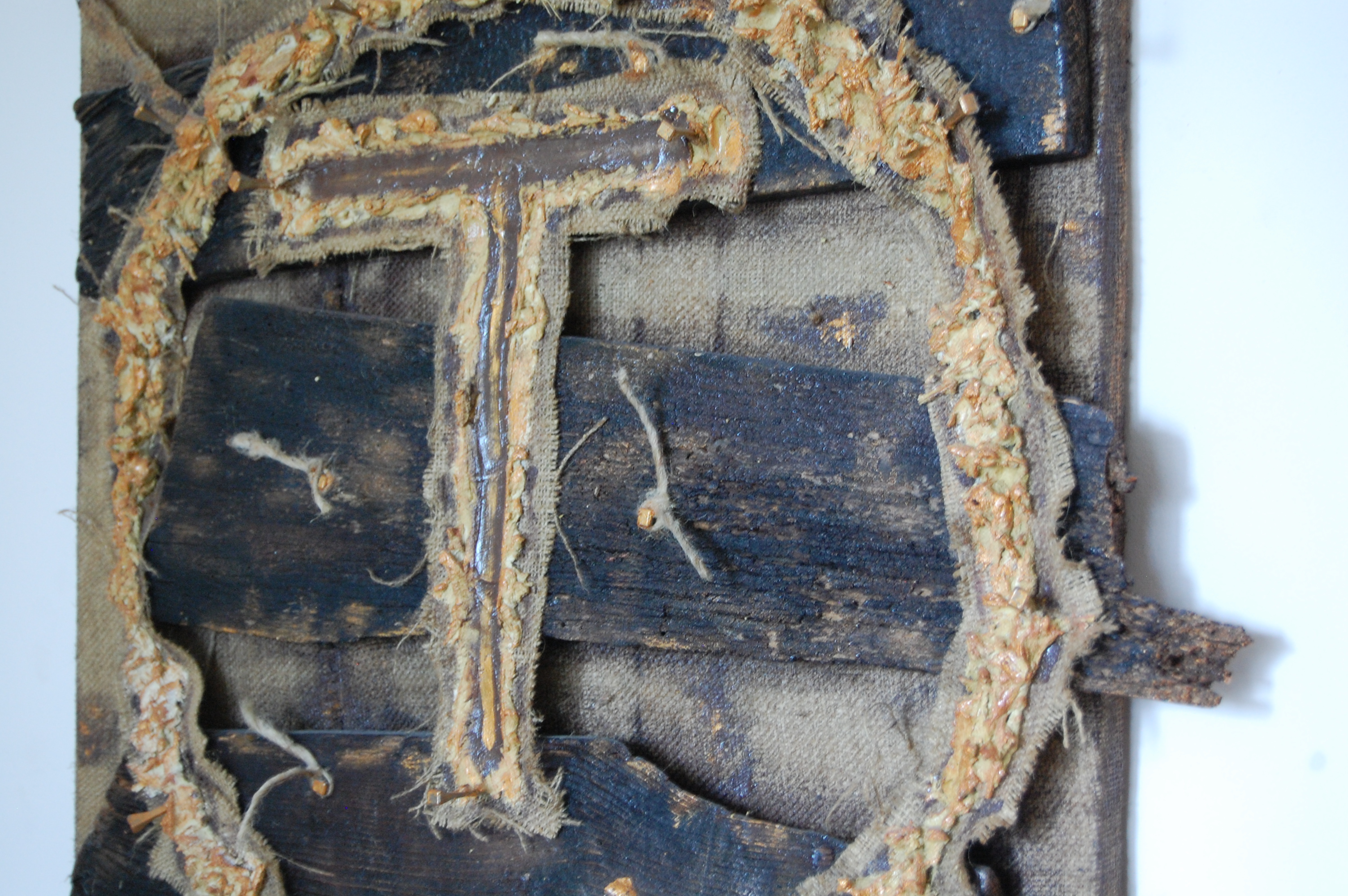 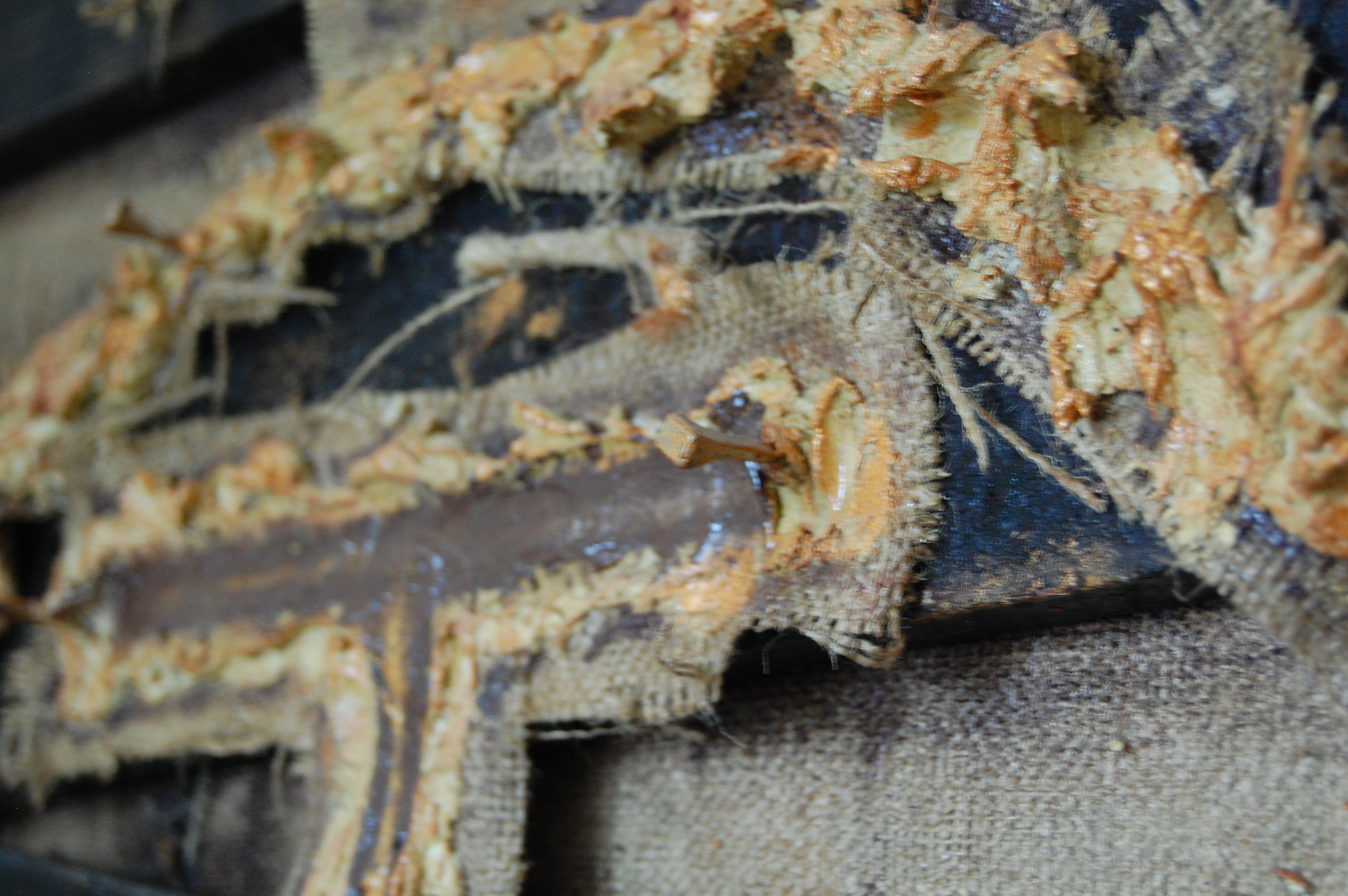 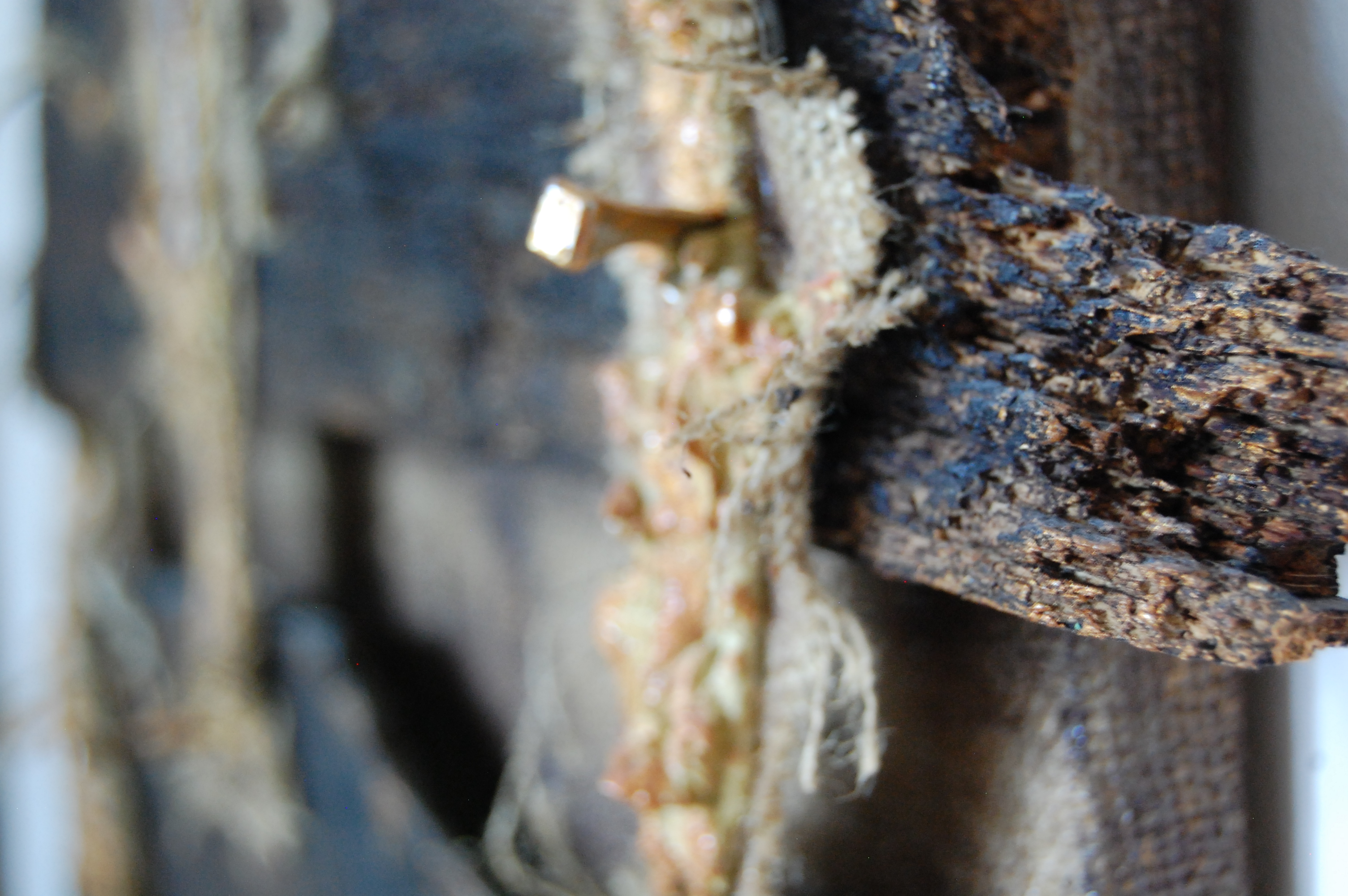 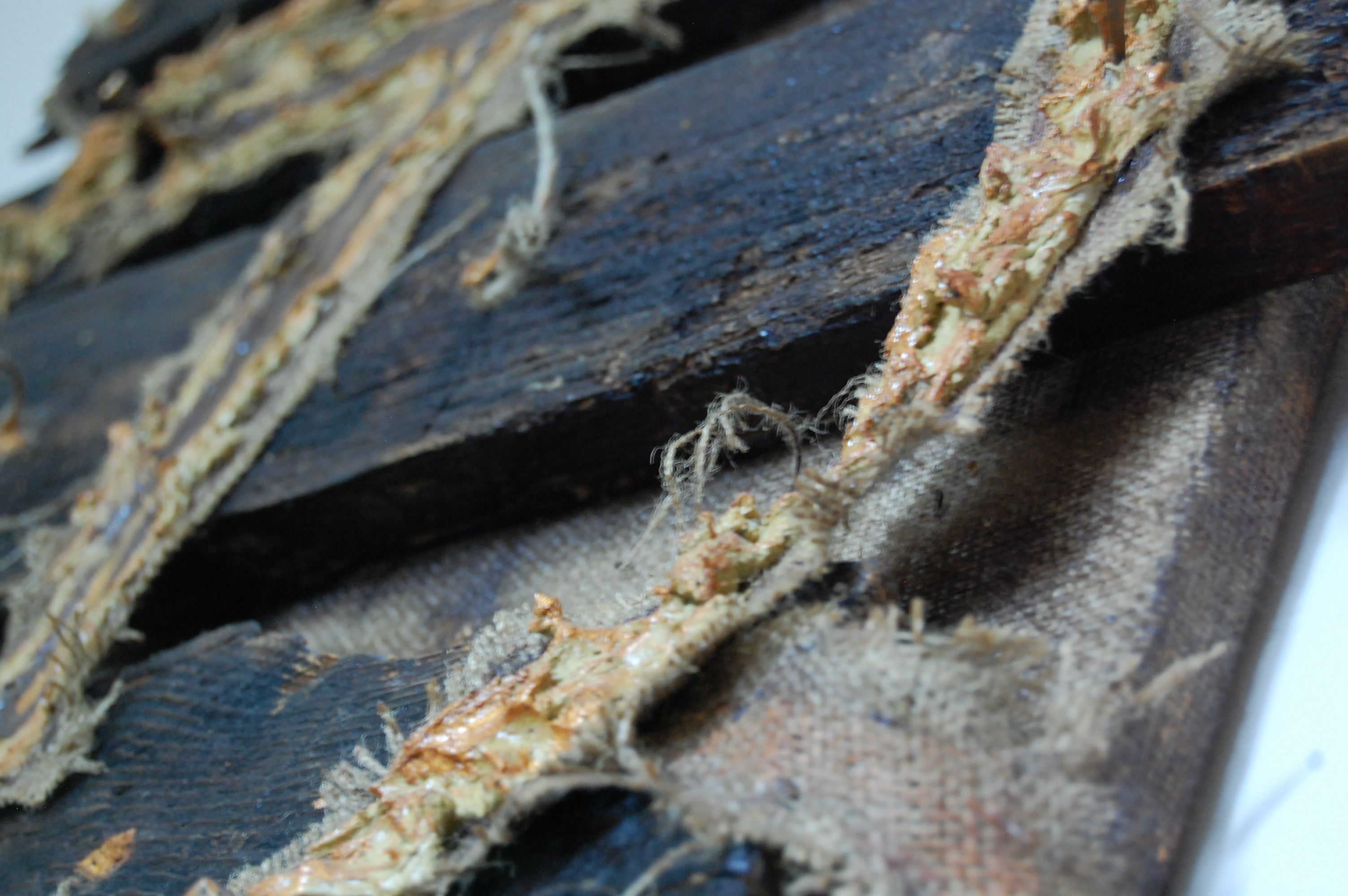 TAU CROSS – the Symbol of Salvation

The feeling to be secure and protected is one of the most important conditions for happiness to the people since the rise of the world till the present days. The man always tries to protect his life, his believing, his labor and the fruits of that labor; to protect his beloved people and in that way to guarantee their existence for a long time of may be forever. The TAU cross is between the most ancient and the most powerful as energy symbols, used for protection. It was called so because of his common vision as a form with one of the letters from the Greece alphabet. Even in the ancient times the Egyptians had used the TAU sign as a graphic symbol to assign the wellness and the best gift in that world – the Life. The TAU was also the last letter in the ancient Jewish script and for that reason was assigned with it the end of the world. Exactly that symbol was drowned on the homes’ gates of the Israeli people to protect their first born children from the Angel of Death.
The TAU cross is also known as an “Egypt Cross”, “The Cross of St. Antony”, a “hanging cross” and so on. In the Christianity merely appear some suggestions about the idea that Jesus Christ was crucified on the cross with such form, becoming a symbol of salvation for the whole Christian world.
Still today many people wear the TAU cross as an amulet or set it in their homes with the only desire to guard and to protect all which is a part of their sense of Happiness and Wellness in this life.