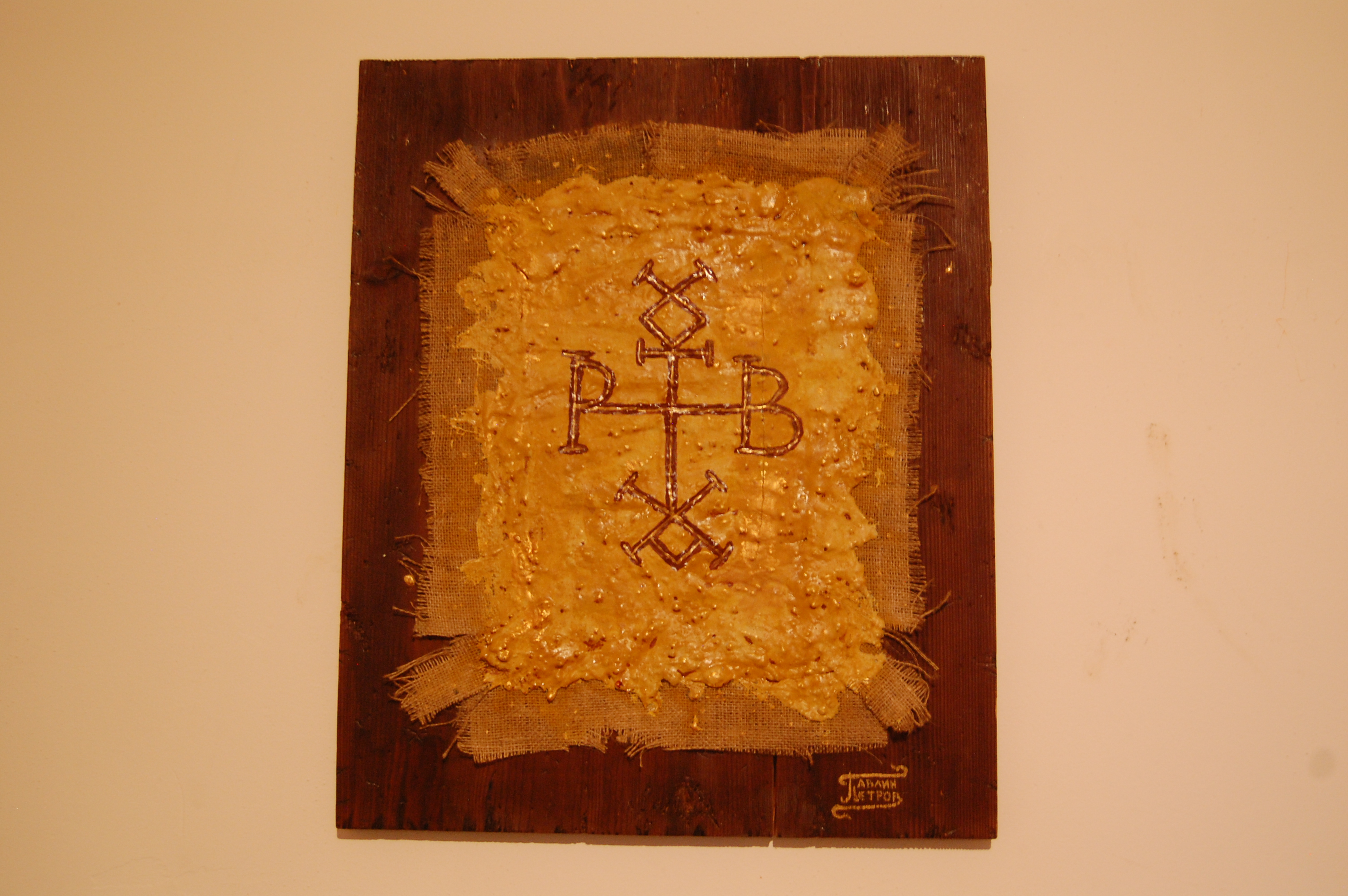 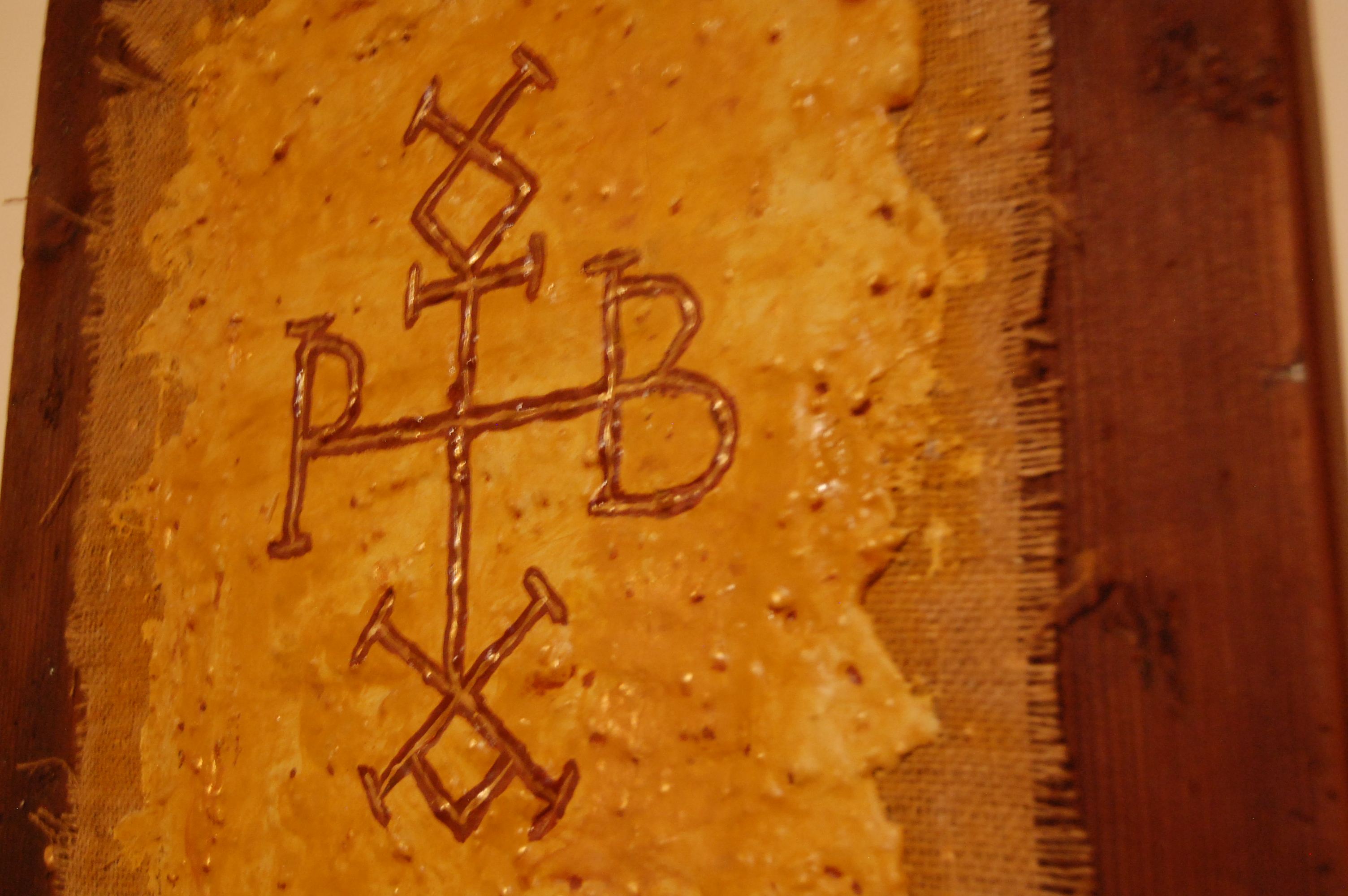 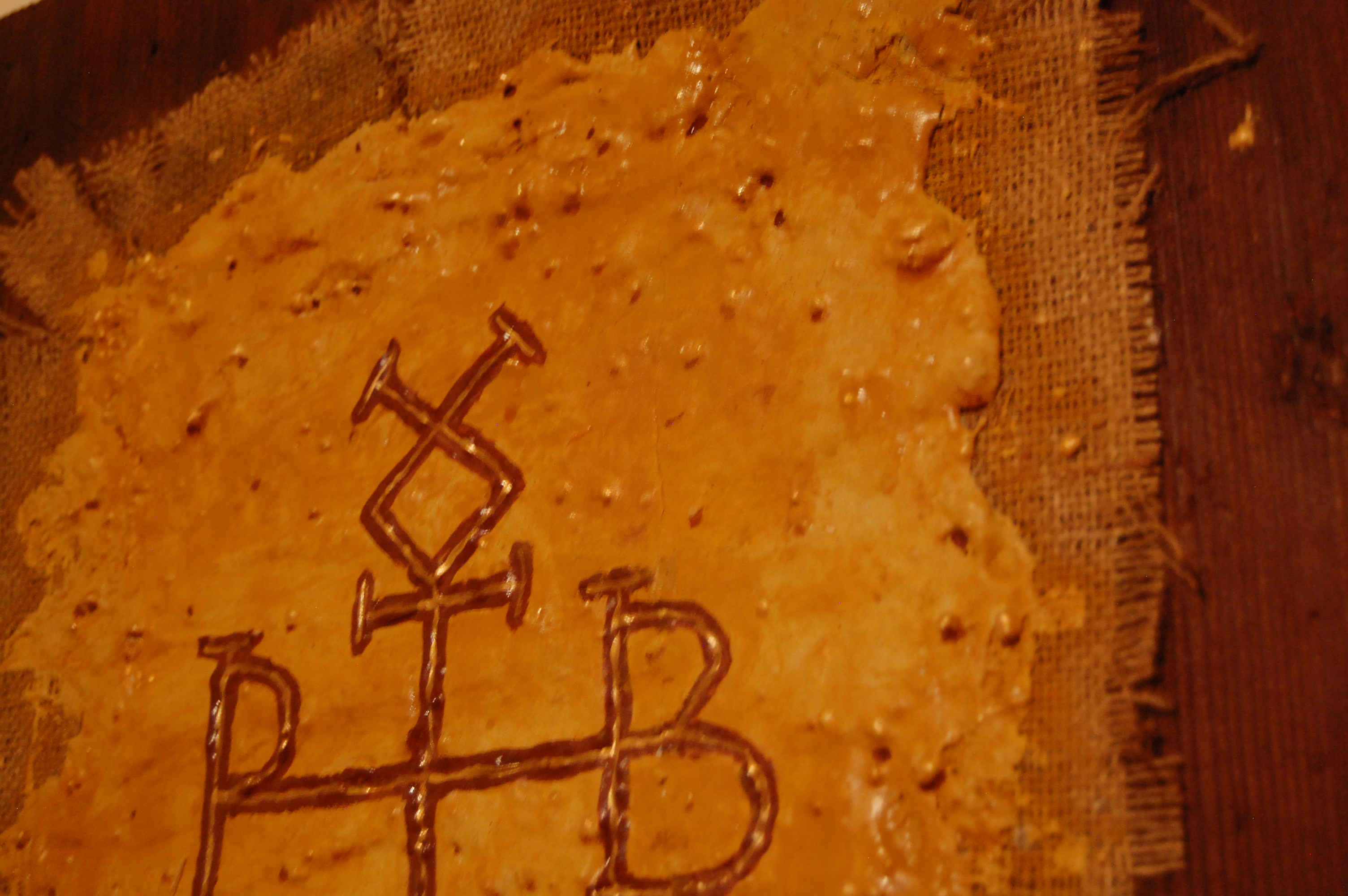 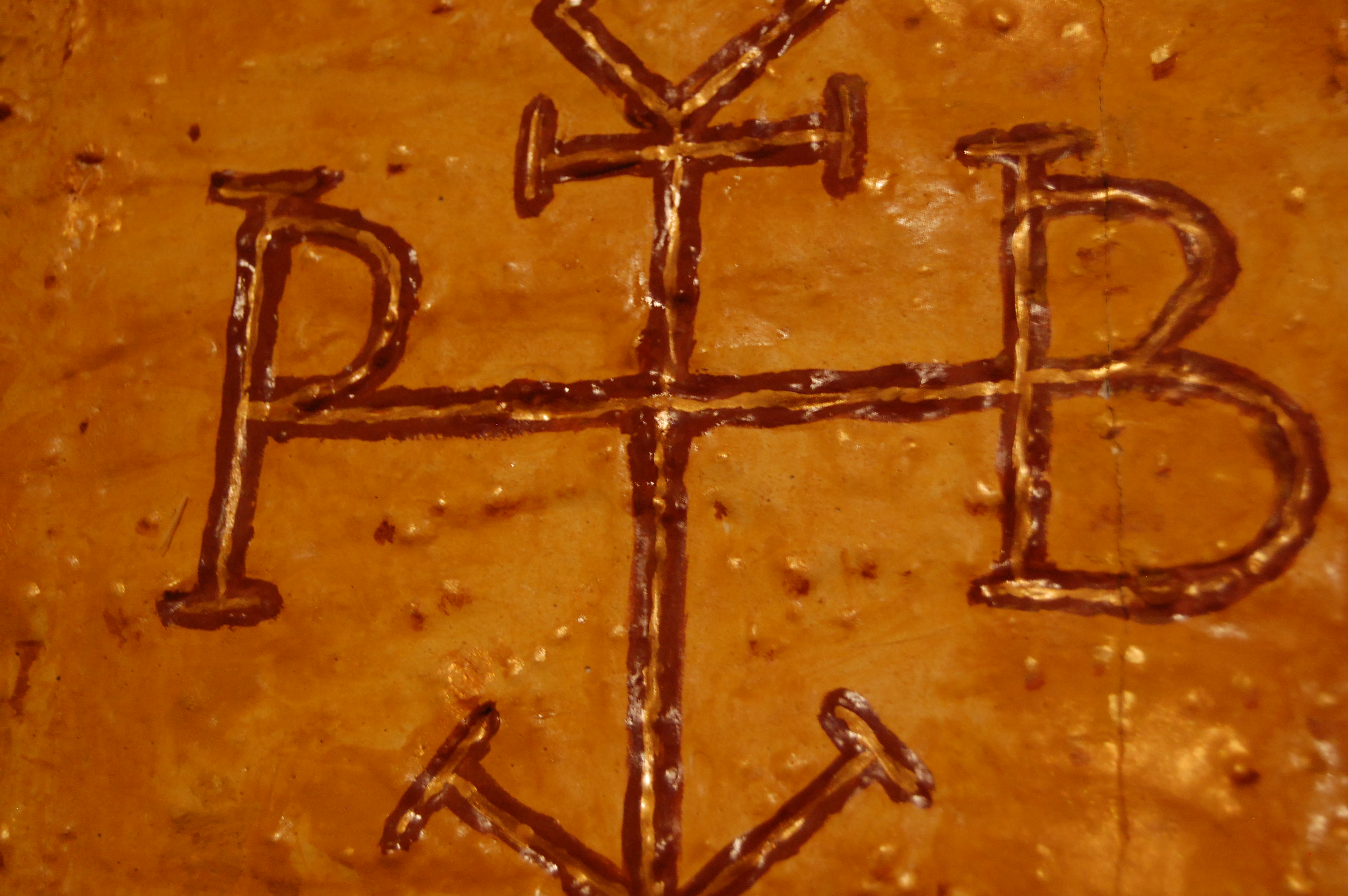 A MONOGRAM OF KHAN KUBRAT

Khan Kubrat is an emblematic name in the ancient Bulgarian history. He is the founder of the Ancient Great Bulgaria. The monogram of Khan Kubrat, and the monogram of Khan Asparuh / one of the Kubrat’s sons and the creator of the Danubian Bulgaria /, is built on the basis of the cross sign. For the proto Bulgarians the symbol was a letter and had the meaning of “many” because, according to some historical accounts from the ancient times the Bulgarian people were numerous. At the each end of the cross are imposed other characters, which together with it emphasize the state status of the Khan and the fact that the power was given to him by the will of the God. In that monogram in addition the scientists discover the other signs which according to the modern language can be translated as “Father of the earth,” “the God who gave the power of the Khan”, “first, leader, king,” “Obligatory law” and “I “.