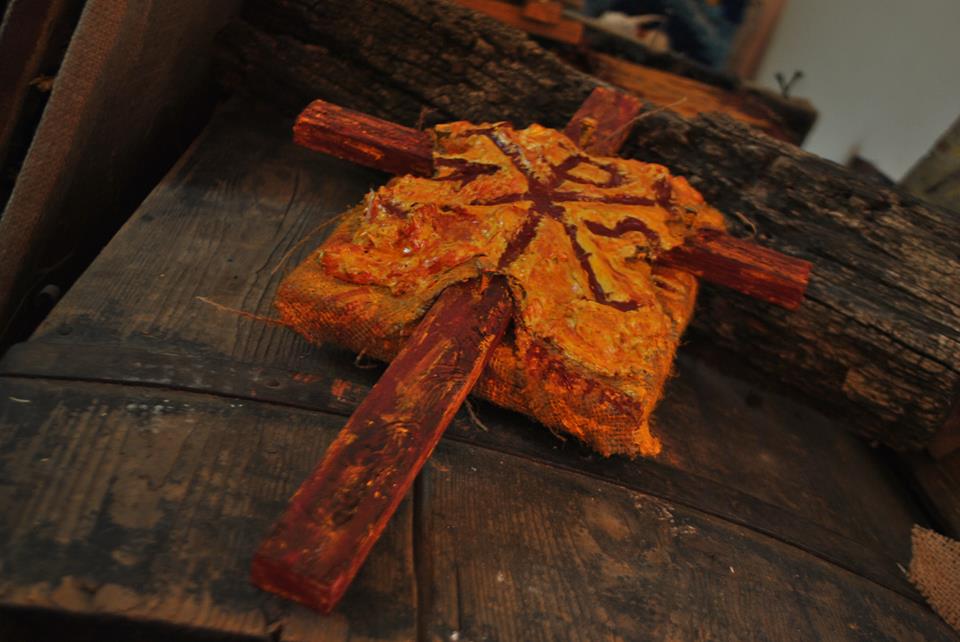 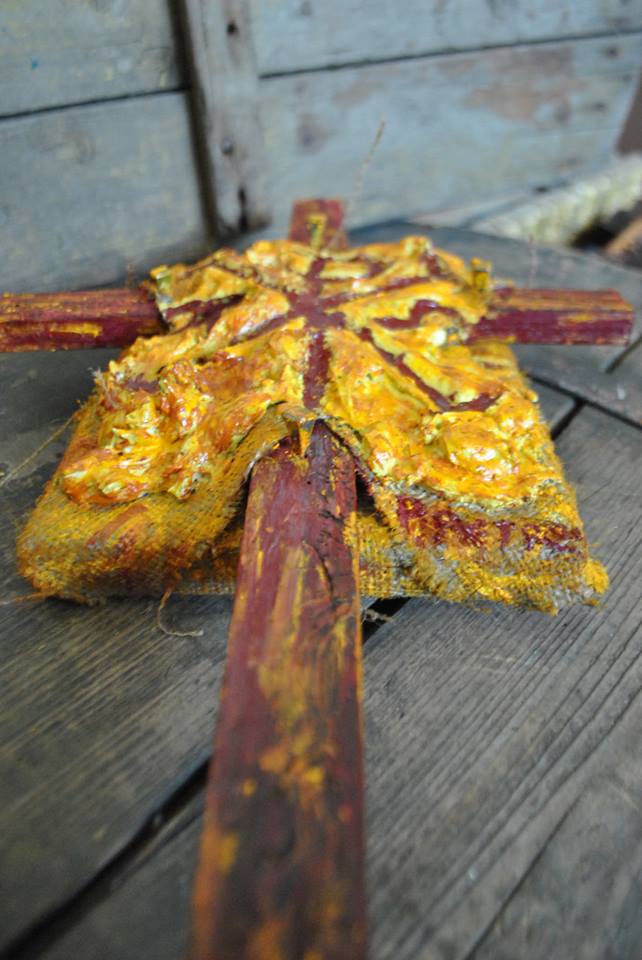 THE MONOGRAM OF JESUS CHRIST

The Monogram of Jesus Christ is known also as Christogram or Constantine’s cross.The legend says that particularly this was the cross that the Emperor Constantine saw in the sky, while traveling to Rome toward his co-manager and in the same time his rival Maxentius.Together with the cross, he saw the inscription: “In hoc vinces!” (With this you will win!).According to another legend, he saw a cross in his dream the night before the battle, and the emperor heard a voice, saying: “In hoc signo vinces!” (With this sign you will win!).Both legends claim that this prediction turned Constantine to Christianity.He made ​​this monogram his logo, putting it on the state flag of Rome, instead of the eagle and this monogram became the first universal symbol of Christianity, also received wide and claimed as a sign of victory and salvation.