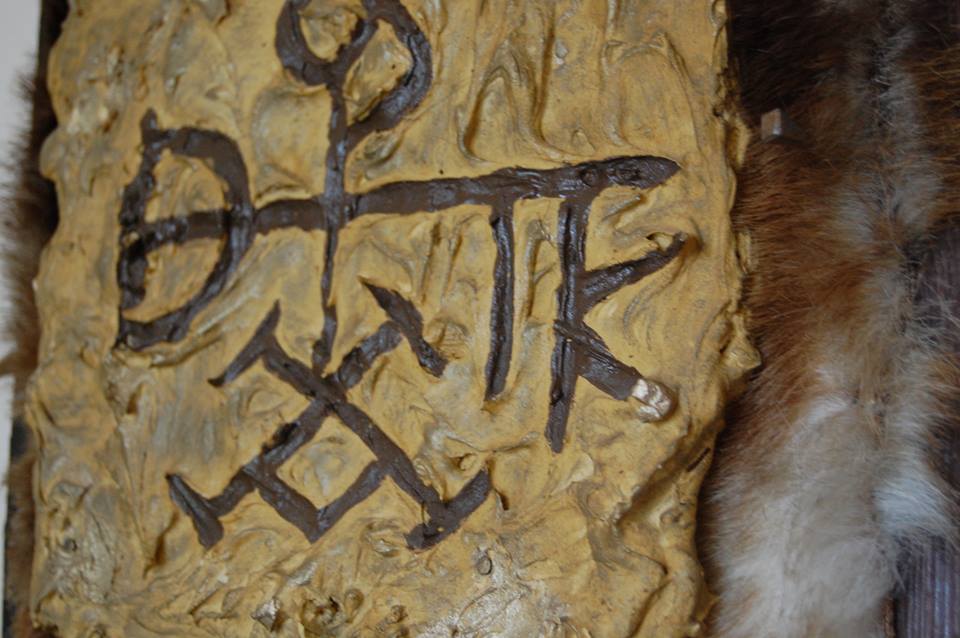 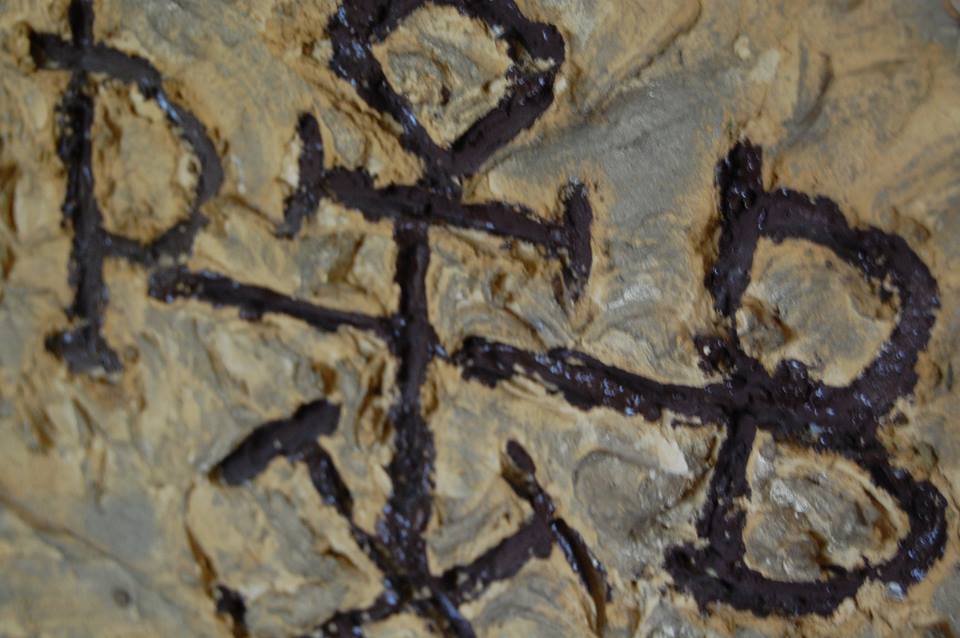 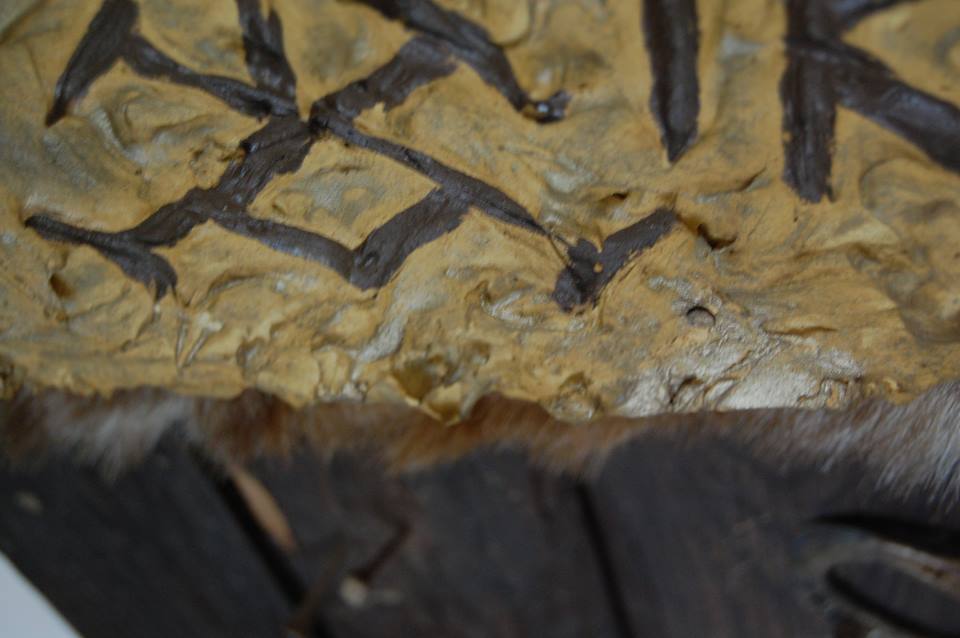 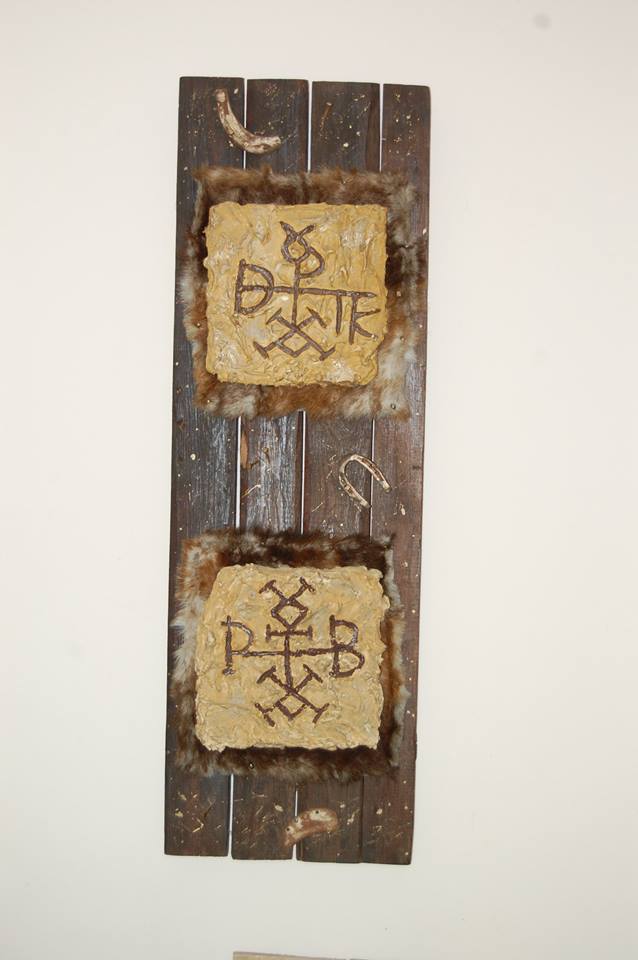 THE TWO MONOGRAMS OF KHAN KUBRAT

The monograms of ancient Bulgarian rulers were accepted as their peculiar stamps. They are built on the foundation of the cross sign, which has the meaning of word “many” because according to the reports of the historians the Proto Bulgarian people were numerous. On the tops of the cross are imposed some other signs, which together with it emphasize the state status of the ruler, his sovereign will, the compulsory of the law, the power of the ruler over the whole Bulgarian nation and the fact that this power is given to him by the will of God. One the one of the monograms is clearly distinguishable the letters sign, symbolizing the word “winner.” The both varieties of the monogram of Khan Kubrat had reached our days with the help of the two rings, a part of the golden treasure,  which was found out near the village of Malaya Pereshchepina /Ukraine/. Historians say that this treasure belongs to the Bulgarians, and especially to their leader – Khan Kubrat. The symbolism of the monograms was red out in 1984 by Joachim Werner and that gave a reason to the hypothesis that at the place where was found out the treasure was buried the great Proto Bulgarian ruler.