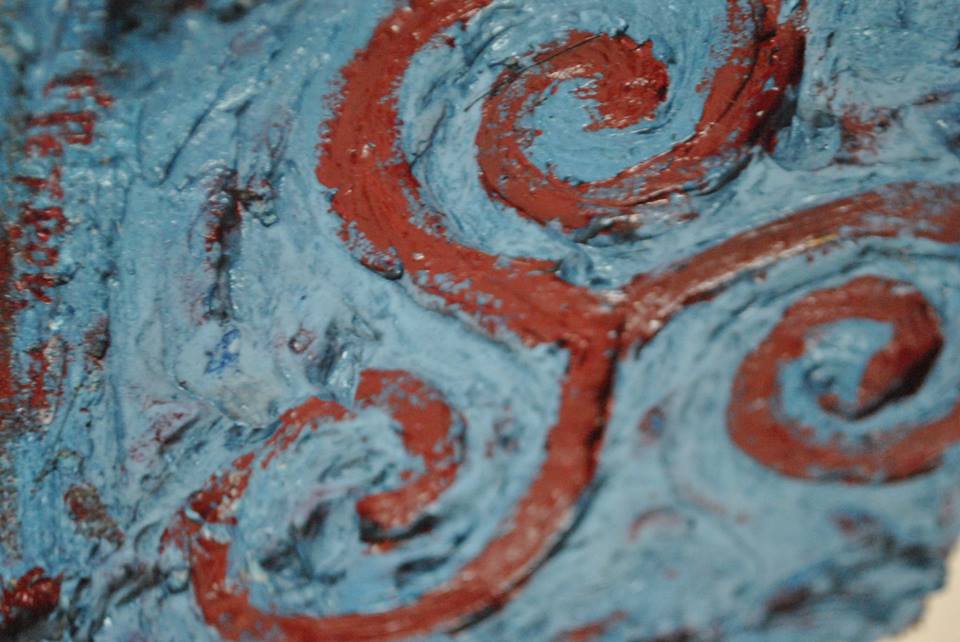 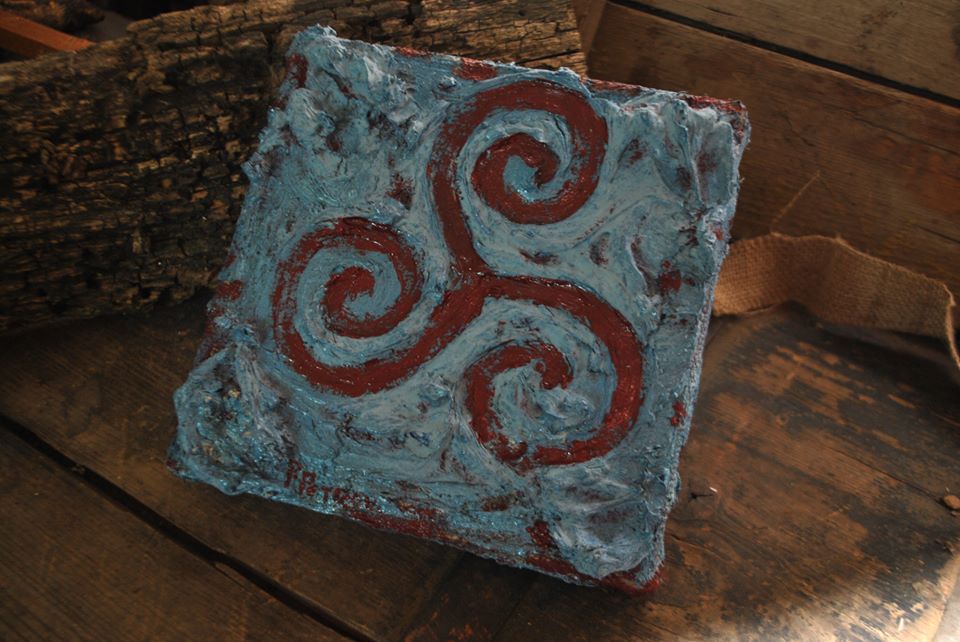 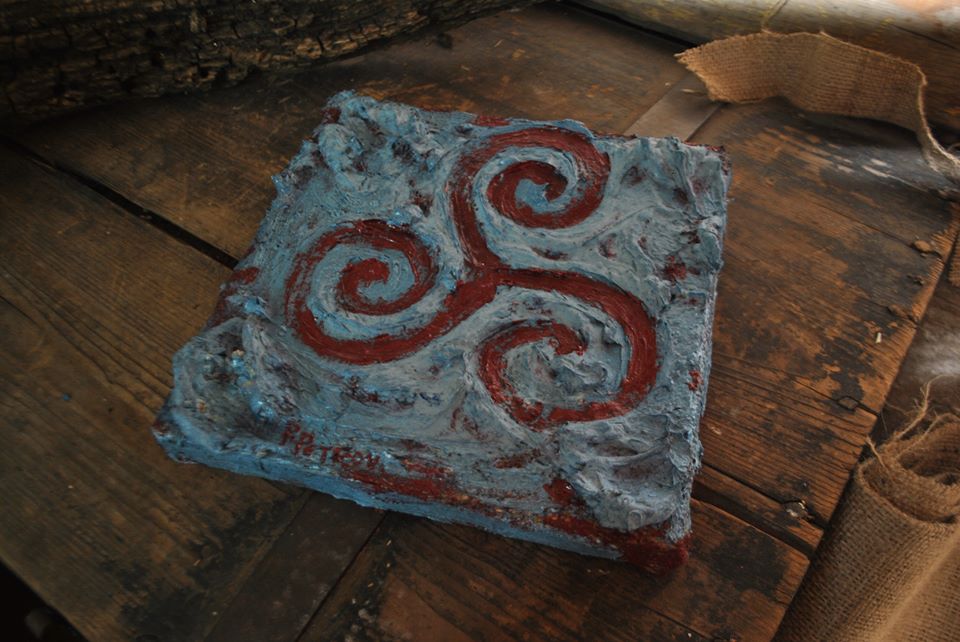 The triple spiral is an ancient Celtic symbol found in many ancient Irish churches. It is an invariable part of the symbolism of ancient Celtic art and culture. According to some researchers of the Celtic symbols, the triple spiral symbolizes the unity of earth, sea and sky. According to the other researchers, each spiral symbolizes the passage of the sun on the celestial map for a period of three months. United in one, the three spirals indicate nine months and because of that they symbolize the period of pregnancy, fertility and the birth of new life.