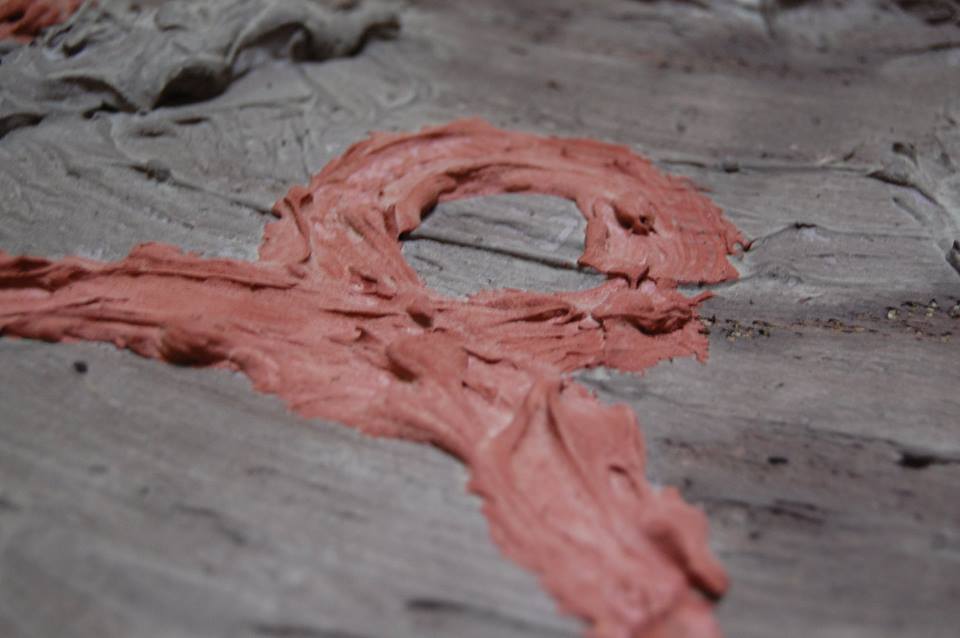 THE “TANGRA” SIGN WITH SOME RUNIC SYMBOLS OF ROSETTE FROM PLISKA

The words shadow, storm and heat give us a reason to assume that the Rosette was used to be predicted the time or as a calendar. The seven beams are not opposite of that statement because nowadays the year is divided into four seasons, but in the ancient times the division of the seasons was different from our today.