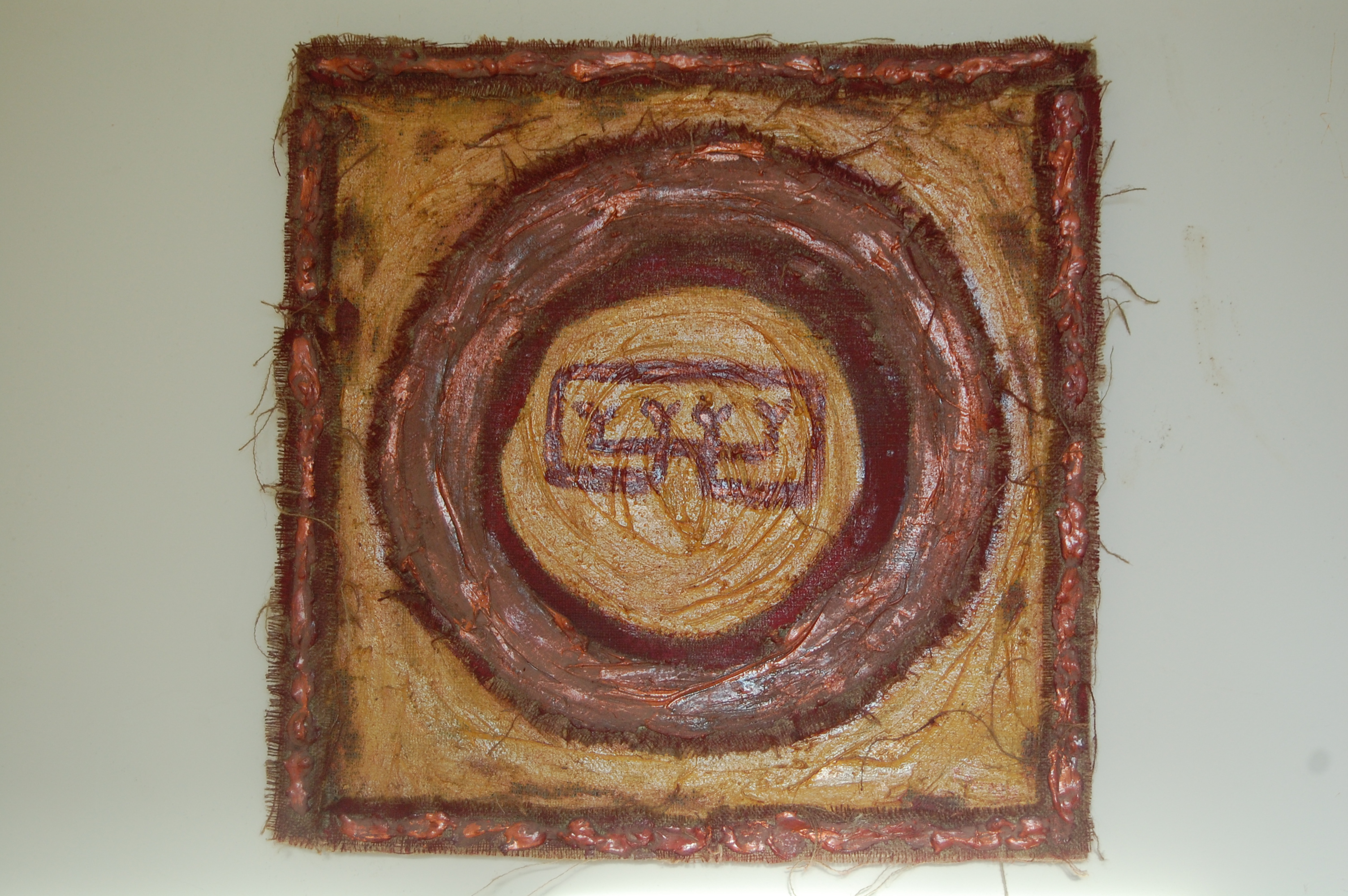 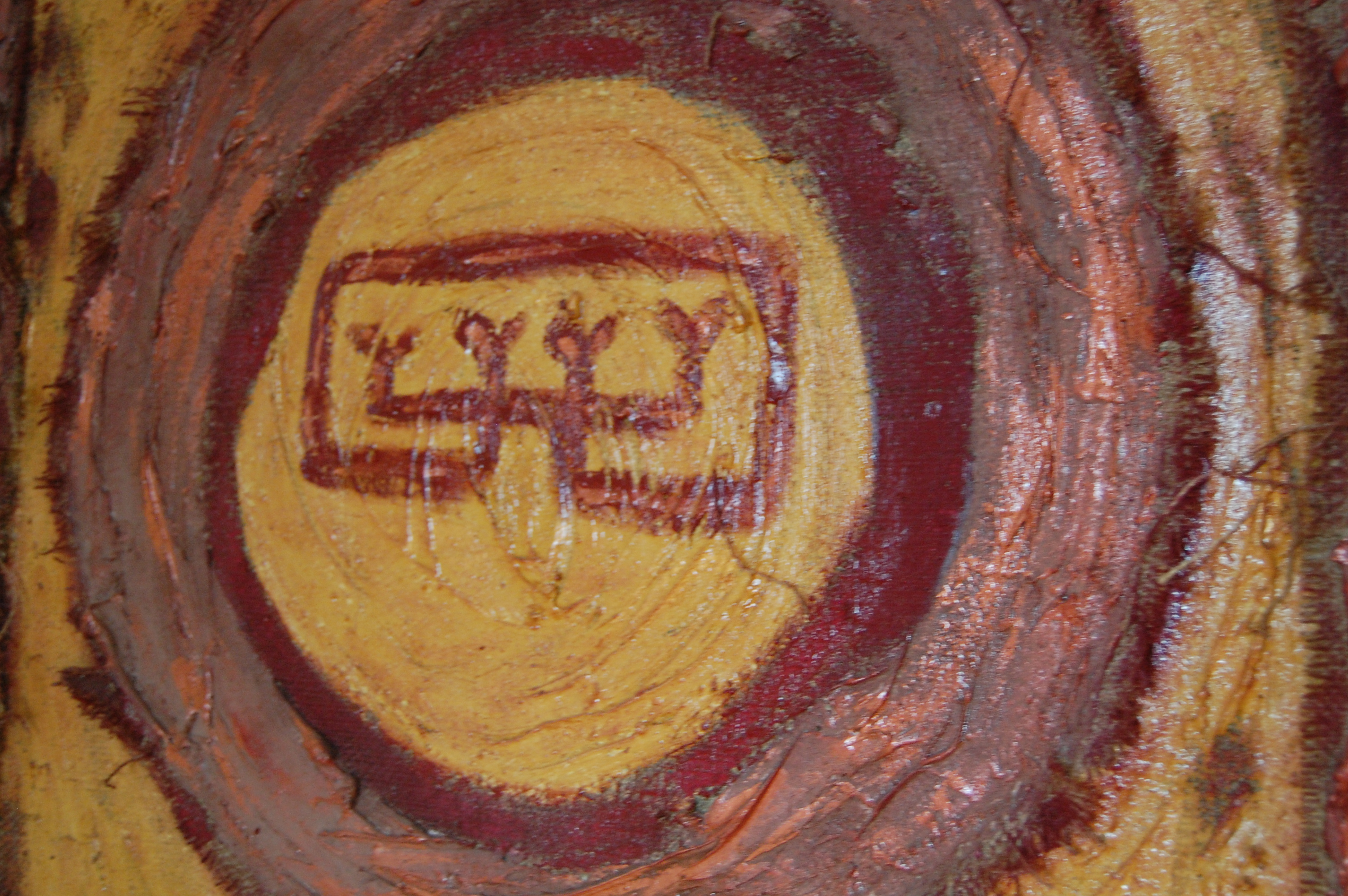 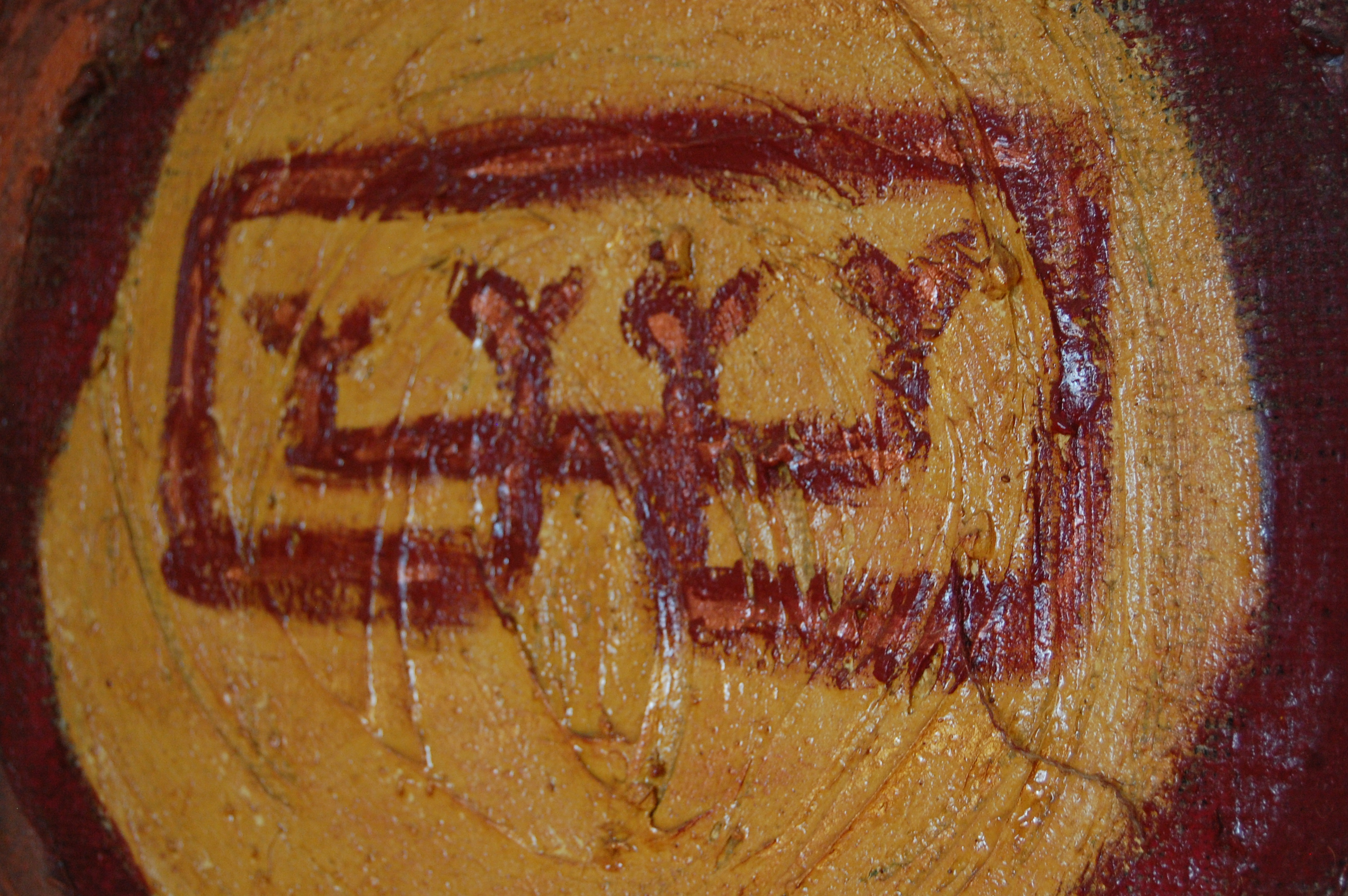 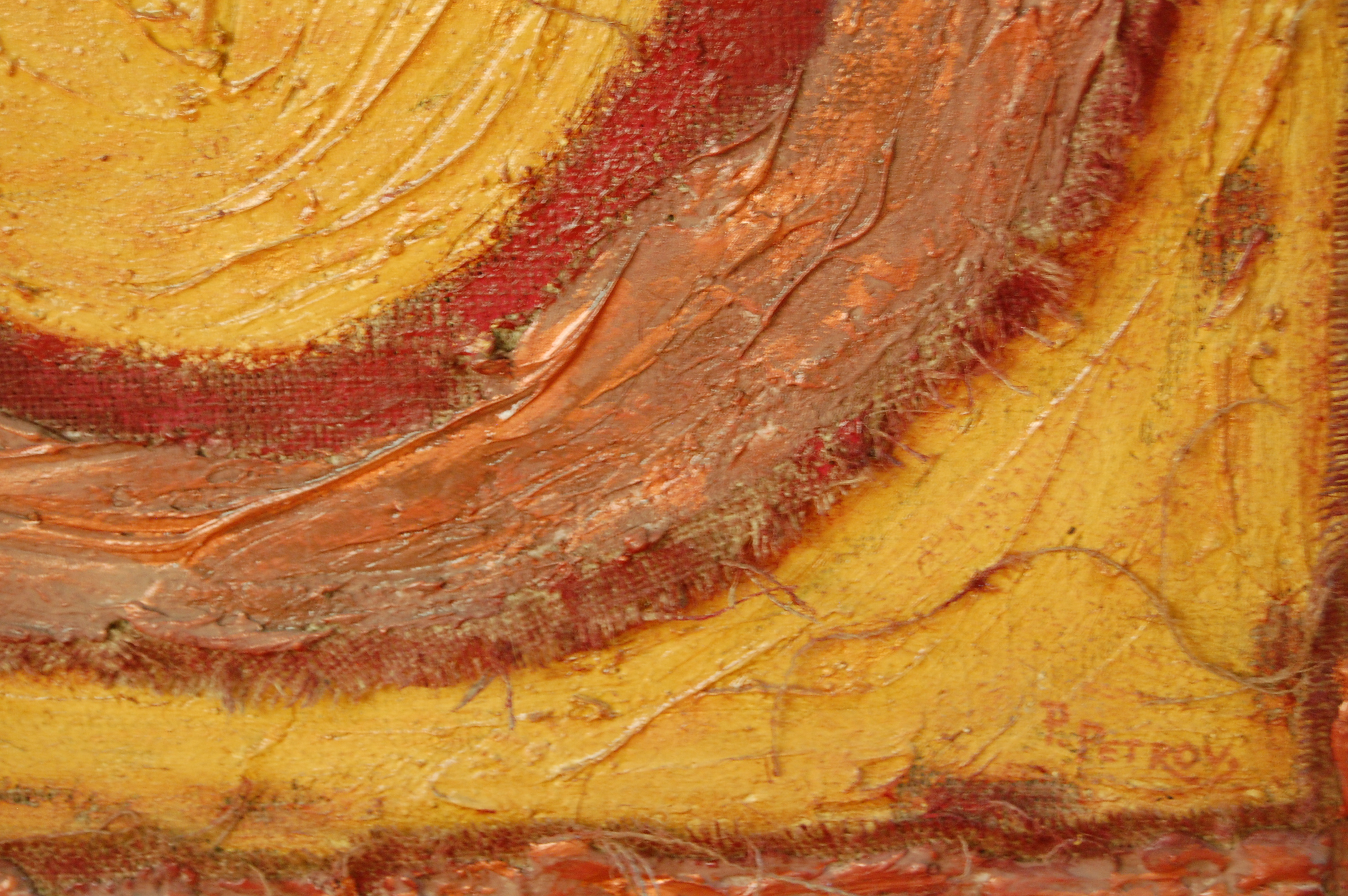 THE STAMP OF BETOR

For such material and quite pragmatic world which we are living in, the magic and the mystique are that sacred territory, where the human spirit steps in timidly with a lot of curiosity and superstition. These magical realms are a little bit vague and sometimes they confuse people’s perceptions of the world, in which happens the earthly life. However many mystic parables and stories give people the opportunity to find explanations for a number of phenomena and essences about which the official science does not speak. Far back in time are hidden the traces of an old magical treatise more known as “Arbatel of Magic.” The treatise was highly prized by the ancient magicians. According to its content, the sky was divided into 196 districts or provinces, managed by seven planetary angels. Each of the angels – rulers had his own stamp. These angelic stamps the ancient magicians had engraved into amulets. They also had used their images in the performance of different magical rites and rituals. Betor is one of the seven planetary angels. He is a patron of Jupiter and a manager of 42 heaven provinces. According to an ancient belief, those who wear as an amulet the stamp of Betor will enjoy good health and truly valuable, long lasting friendships. The protection of that magic symbol is amplifying strongly when its owner is a senior person or an important figure in the public space.