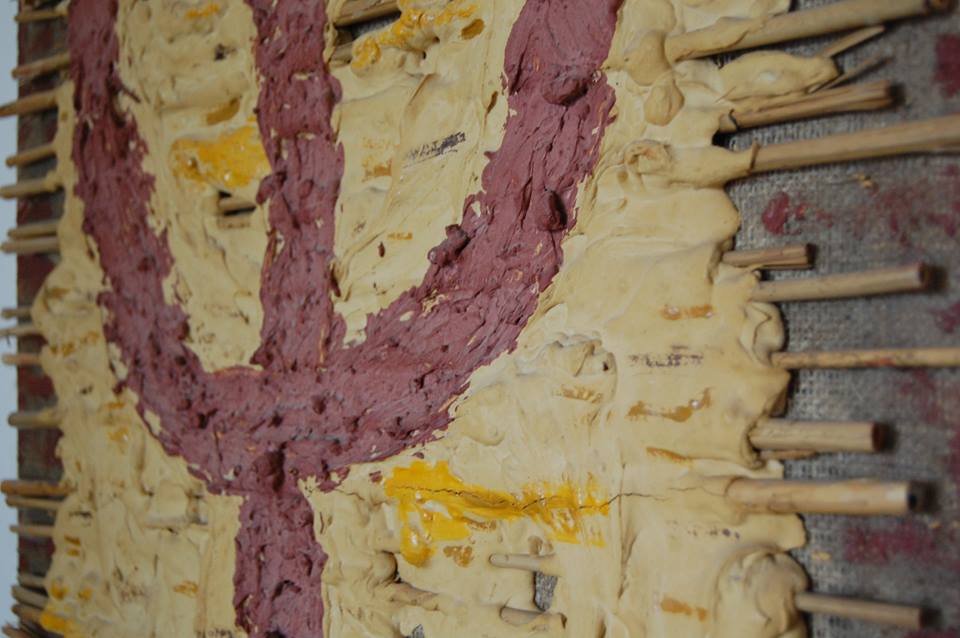 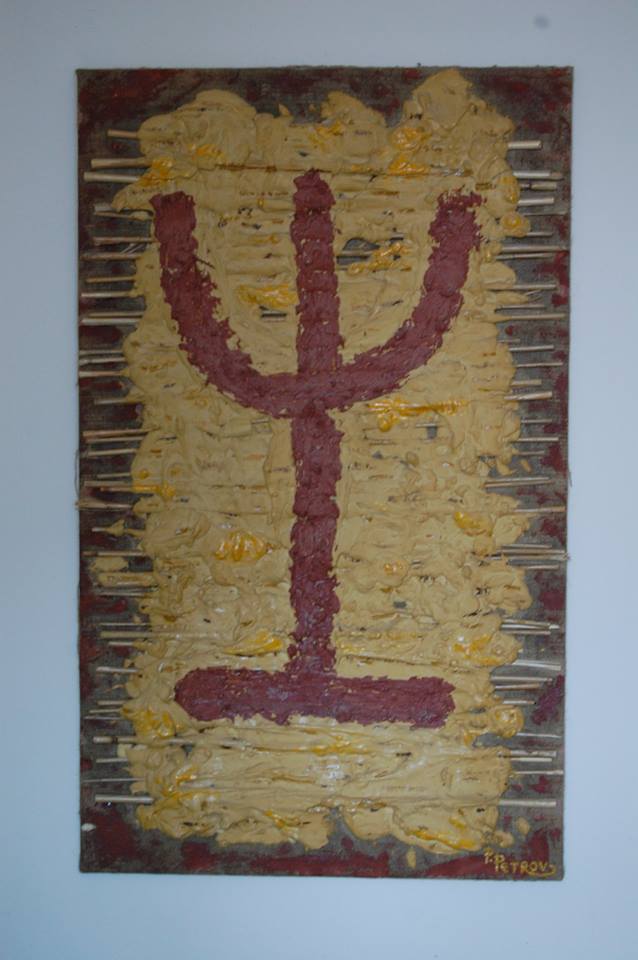 Dulo is an ancient family from which originate the early rulers of the Bulgars. To this dynasty belong Khan Kubrat, the founder of the Ancient Great Bulgaria and his sons Batbayan, Asparukh, Kotrag, Kuber and Altseg. According to so called “Namelist of Bulgarian Khans”, that had reached our days, the legendary founders of the Bulgarians Avitohol and Irnik also belong to the Dulo familly. The Namelist is a valuable source of knowledge about the ancient times because in it for each Bulgarian ruler was marked the year and the month of his accession to the throne, according to the ancient proto Bulgarian calendar. According to the symbolism of the sign “Dulo” the vertical element symbolizes the ax and the arch – the bow. These items were considered by the proto Bulgarians as symbols of the royal power.