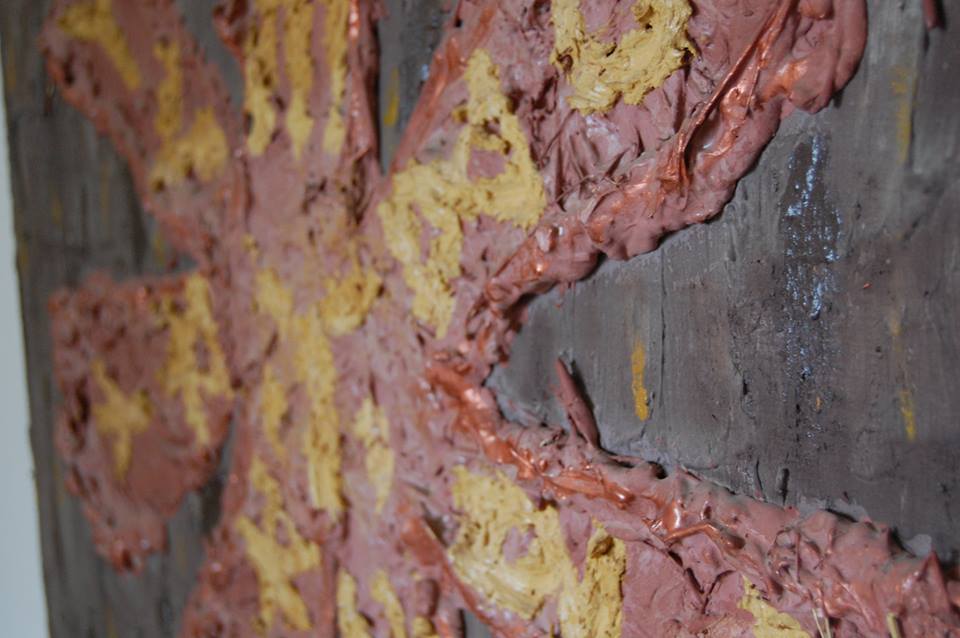 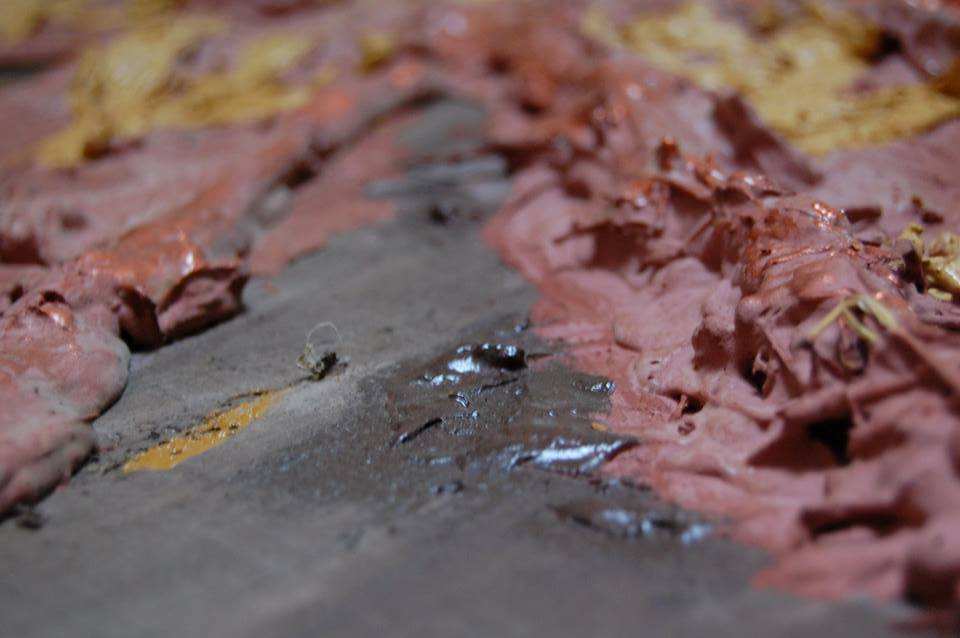 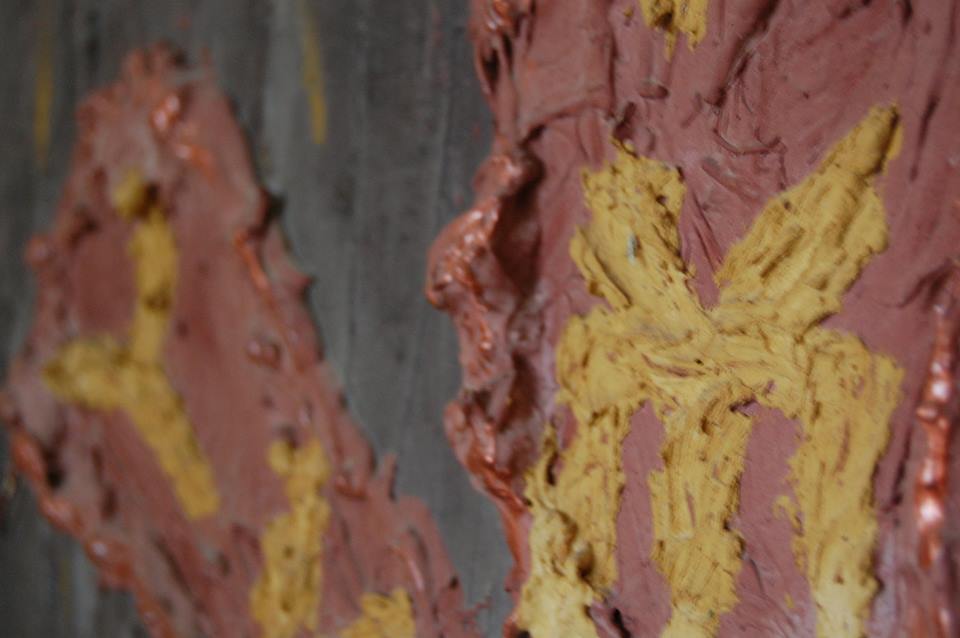 THE ROSETTE FROM PLISKA

The Proto-Bulgarian alphabet is based on the runic symbols. The most common Rune sign across the Bulgarian lands is the one that symbolizes God – the sign “Tangra”. In 1961 in the lands of the ancient Bulgarian capital Pliska was found a bronze medallion with seven beams. In the center of this medallion on the one of its sides is carved the sign “Tangra” – “ IYI ”, which symbolizes God as a creator of all visible and invisible in our world. According to historical hypotheses on the other side of the medallion on each of his seven beams are carved runic signs corresponding to the names of the seven heavenly bodies known to the Old World. On the first beam was depicted the sign of the Sun, followed in clockwise rank by Mars, Jupiter, Saturn, Moon, Mercury and Venus finally. Depending on the nature of its impact, positive or negative, the celestial bodies are located on the beams of the rosette extremely balanced and shape peculiar pairs. In the center of the rosette stands the sign of the Sun, that realizes the essential balance in space. On its both sides are placed the antagonistic planets Venus and Mars, symbolizing the love (creativity) and the destruction – the main driving forces of life.