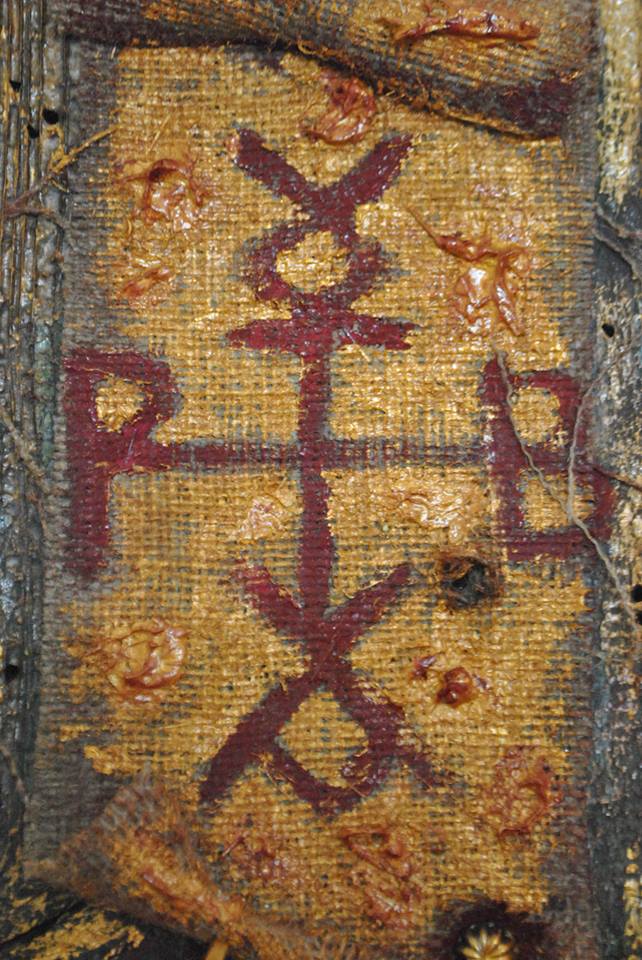 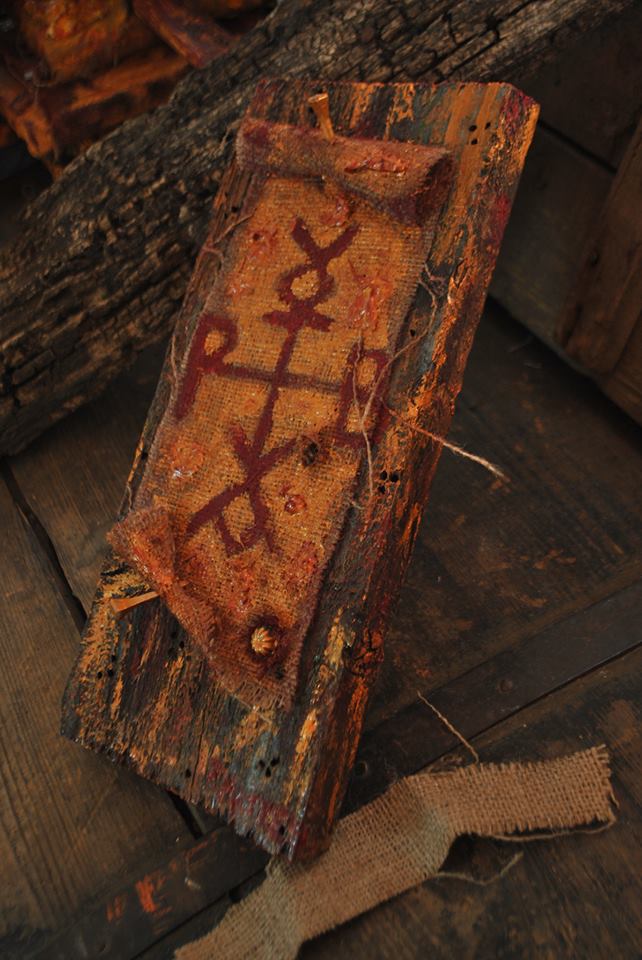 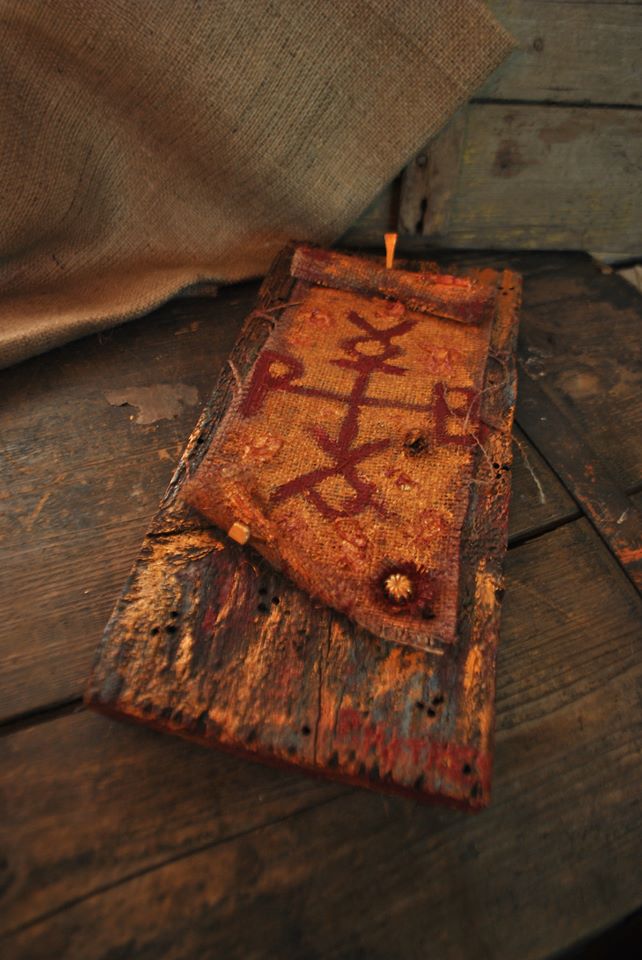 THE MONOGRAM OF KAN KUBRAT

The Monogram of Khan Kubrat was built on the basis of the cross.
In the “Speaking Alphabet” of proto – Bulgarians the cross was an alphabetic character, which has a  phonetic value of “Ra” and meaning „many”, because the Proto- Bulgarian nation was numerous. In the cross peaks were put other characters which altogether emphasize state status of the Khan, his supreme will, the compulsory of the law, his sovereign power over all Bulgarians and the fact that this power is the will of God.