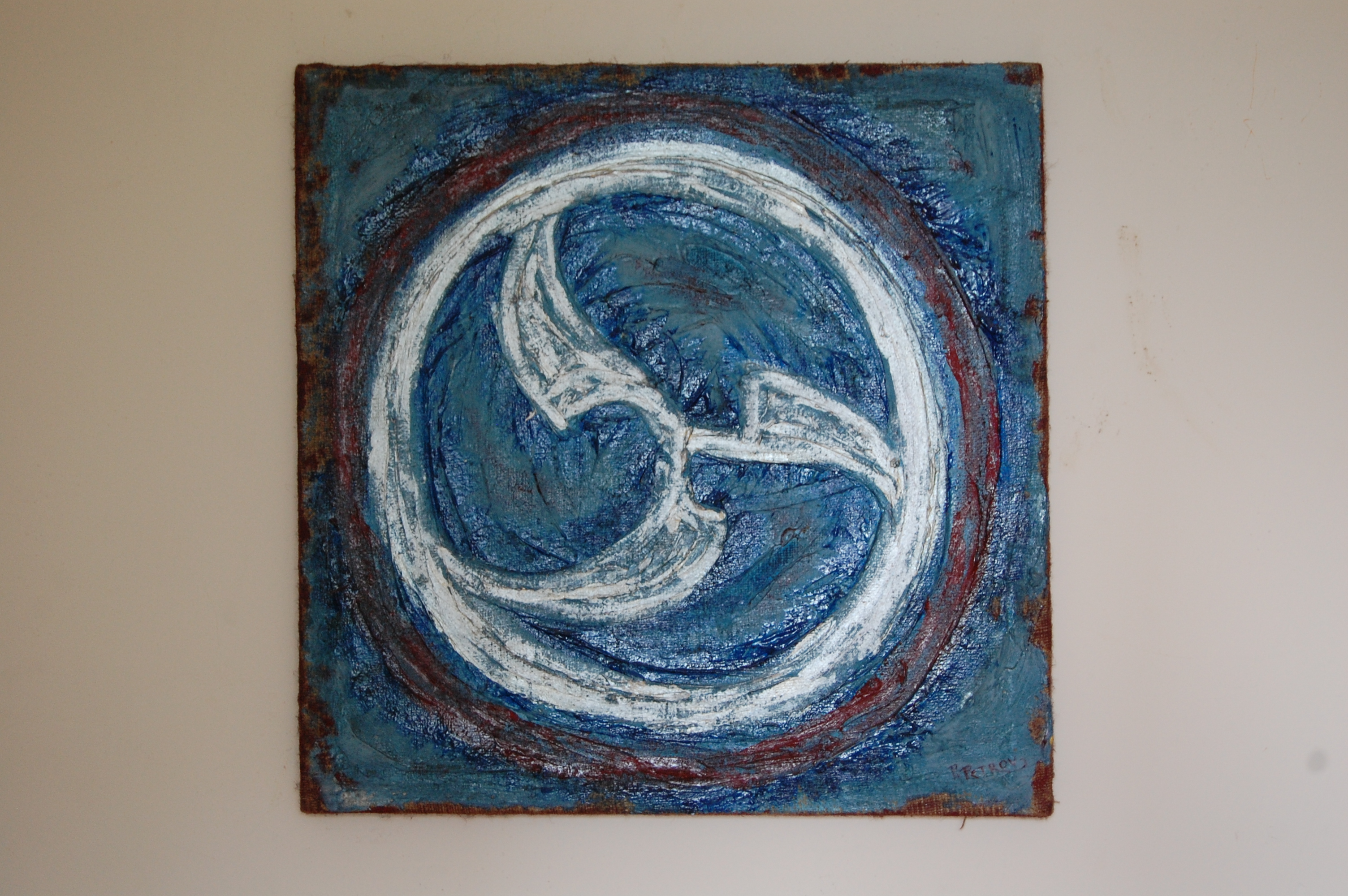 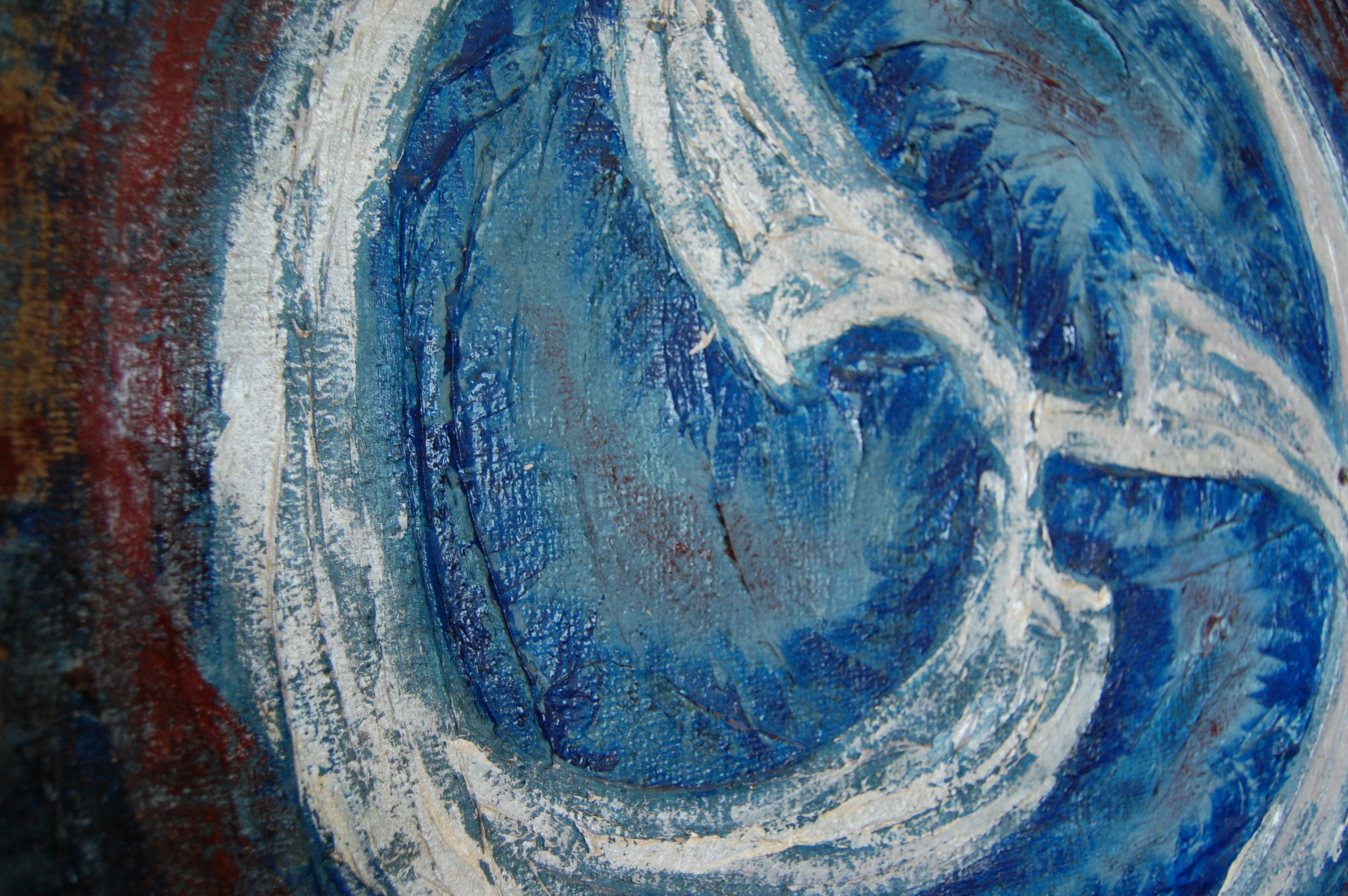 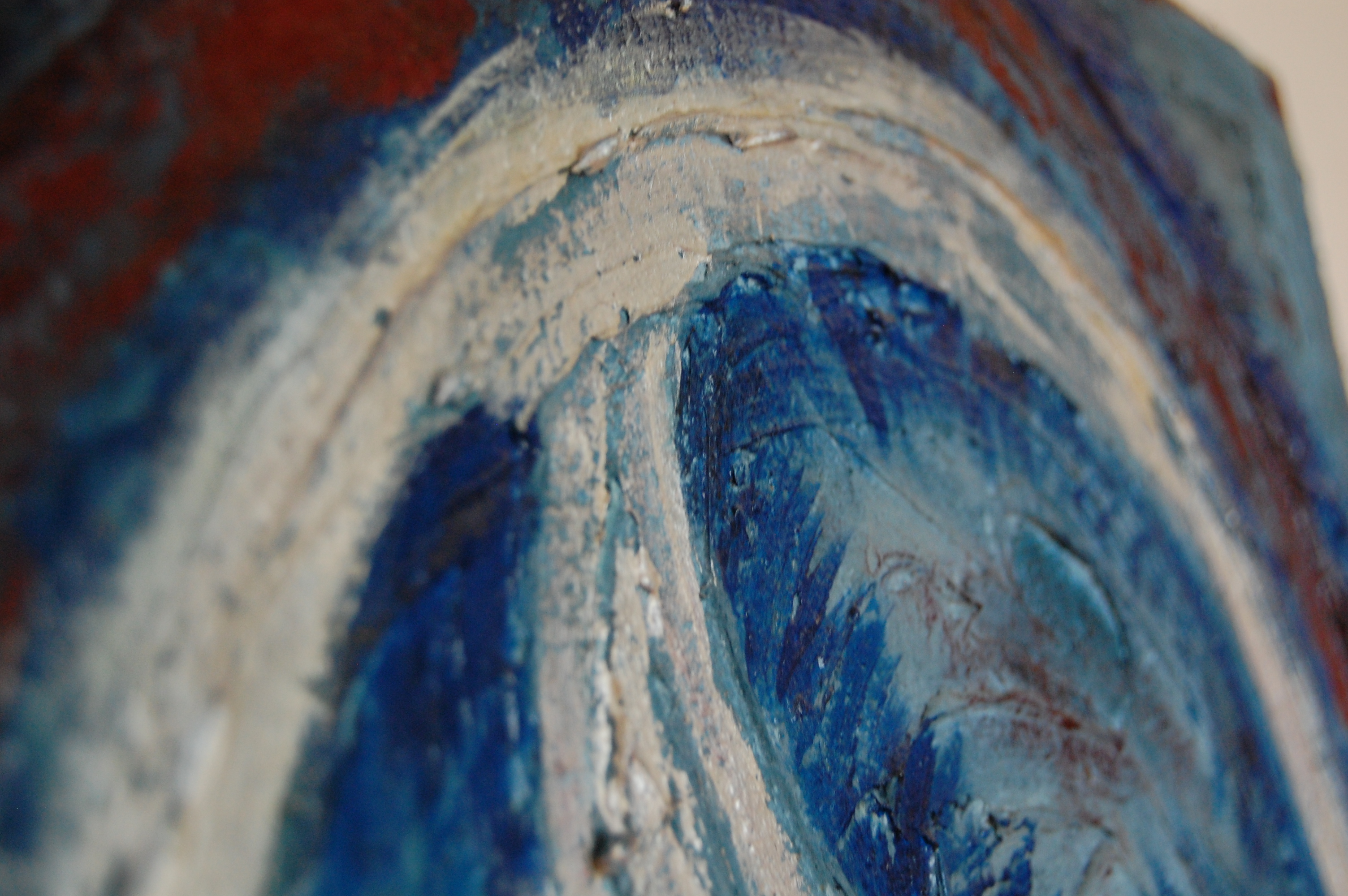 The main religions existing on our planet lay down on the basis of the holly trinity just like the Shinto religion, one of which main symbol is “Mitsudomoe”. In fact the name of the symbol can be translate as “Mitsu” – “Three” and “Domoe/Tomoe” – entirely identical shapes. May be just one and only basis is too hard to believe in according to human inner personal Faith. The main reason is that people obviously separate the human body from their holly spirit and their cosmic soul. In fact those three parts of the symbol represent the basic trinity of the Shinto religion – the Sky, the Earth and the Man between them both. Being in such position people can feel secure but in the same time they can feel the urgent need to establish a harmony between those both substances of life. Owning that symbol people became more harmonic, balanced and positive. They feel themselves protected and blessed, turning their lives into amazing experience and unforgettable journey toward another side of existence.