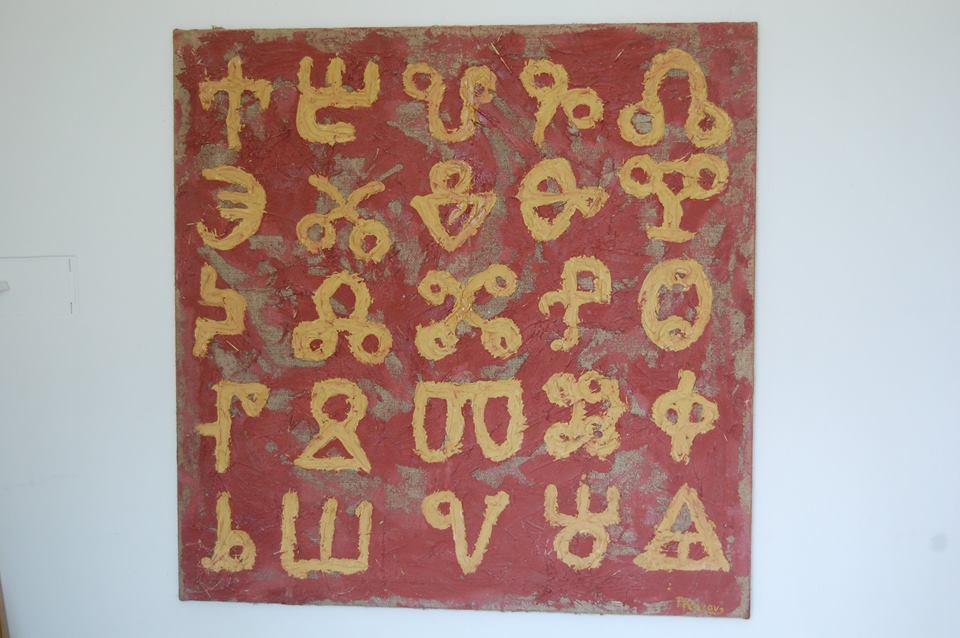 THE GLAGOLITIC ALPHABET – THE PRICELESS CREATION OF KIRIL – PHILOSOPHER

The Glagolitic alphabet is the first known to the world Slavonic script. It is composed of only one type letters – no major or minor. According to the graphic representation of the letters, the alphabet has been developing in two different forms: Bulgarian or whatever else it is called “round” and Croat or “angular”. The round Glagolitic alphabet is considered as the original one and most of the roundings in it are created primarily for penmanship and style. It is believed that the round Glagolitic version obeys to the church rules and had been used mainly for copy of liturgical literature and the angular version had served to the practical needs of correspondence and documentation of the events of that time.