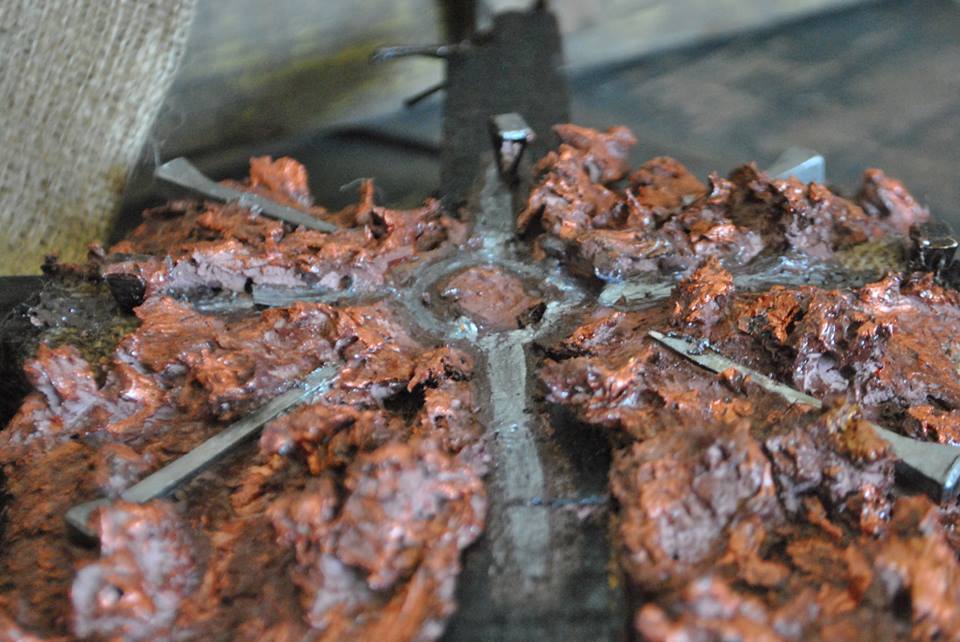 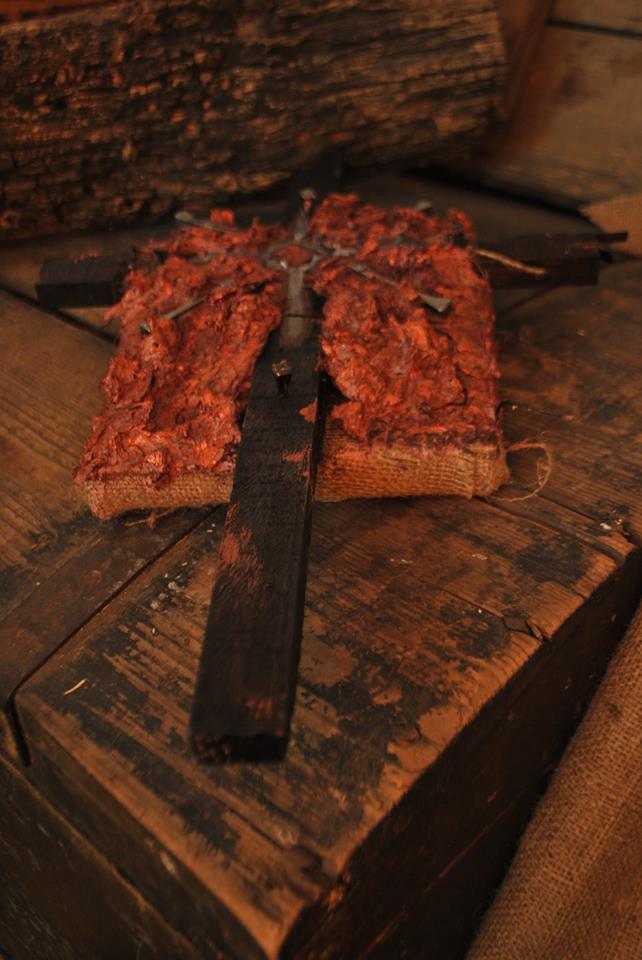 The Coptic Orthodox Church was founded in Alexandria in 536-580 by the Egyptian Copts. According to an ancient tradition the Coptic Orthodox Church was founded by evangelist Mark. It consists of 400 municipalities, subordinated to the 32 parishes, 28 of which are in Egypt, 2 in Sudan, 1 in Kenya and 1 in Israel. The liturgy is conducted in Arabic and Coptic. Coptic churches are square. Copts have their own church calendar and the chronology starts from 284g. The cross of Copts is a major symbol of the Coptic Church. Four nails in it represent the nails used in the crucifixion of Christ and the omnipotence of God overthe whole world, bringing altogether the four directions.