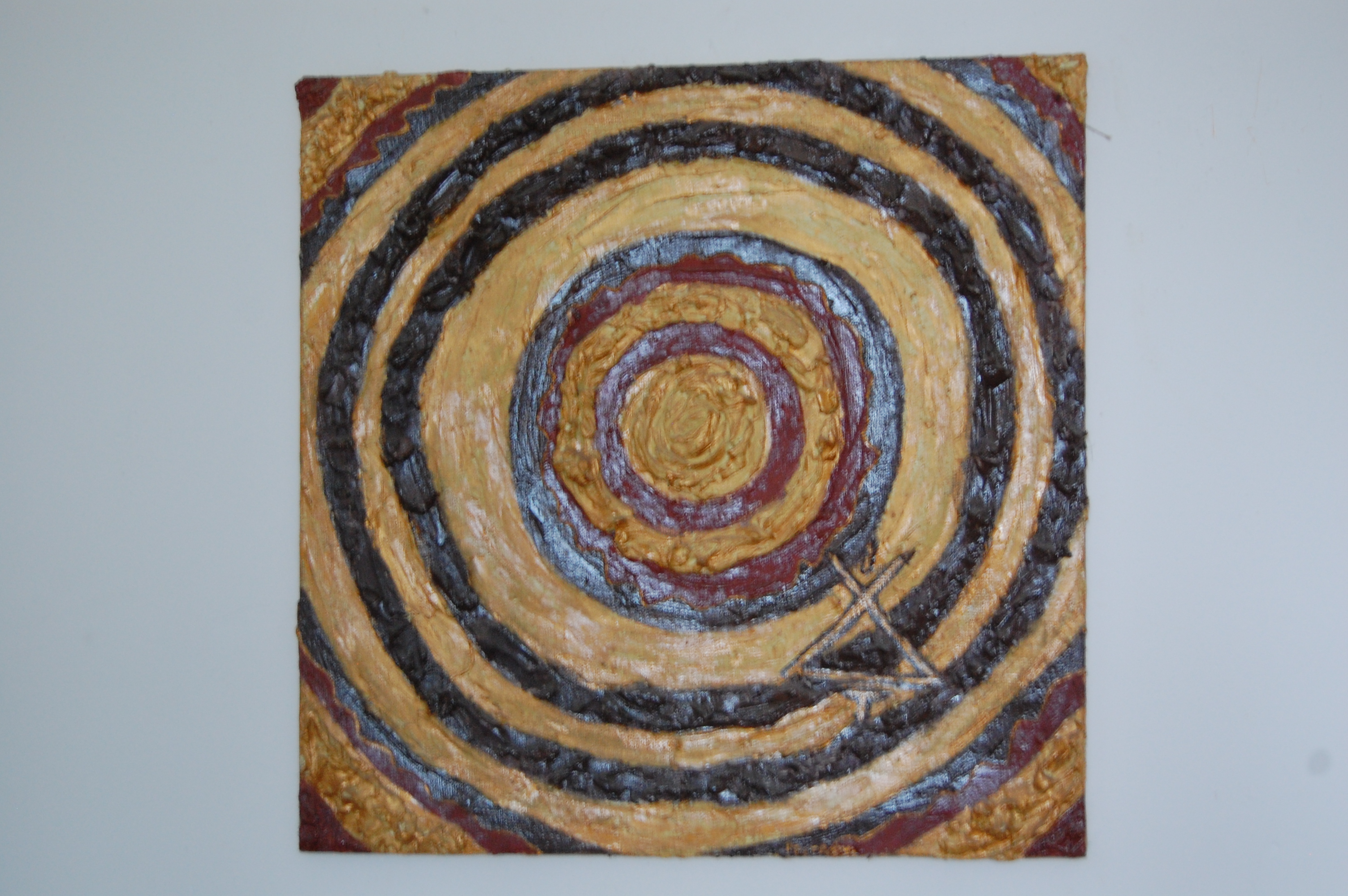 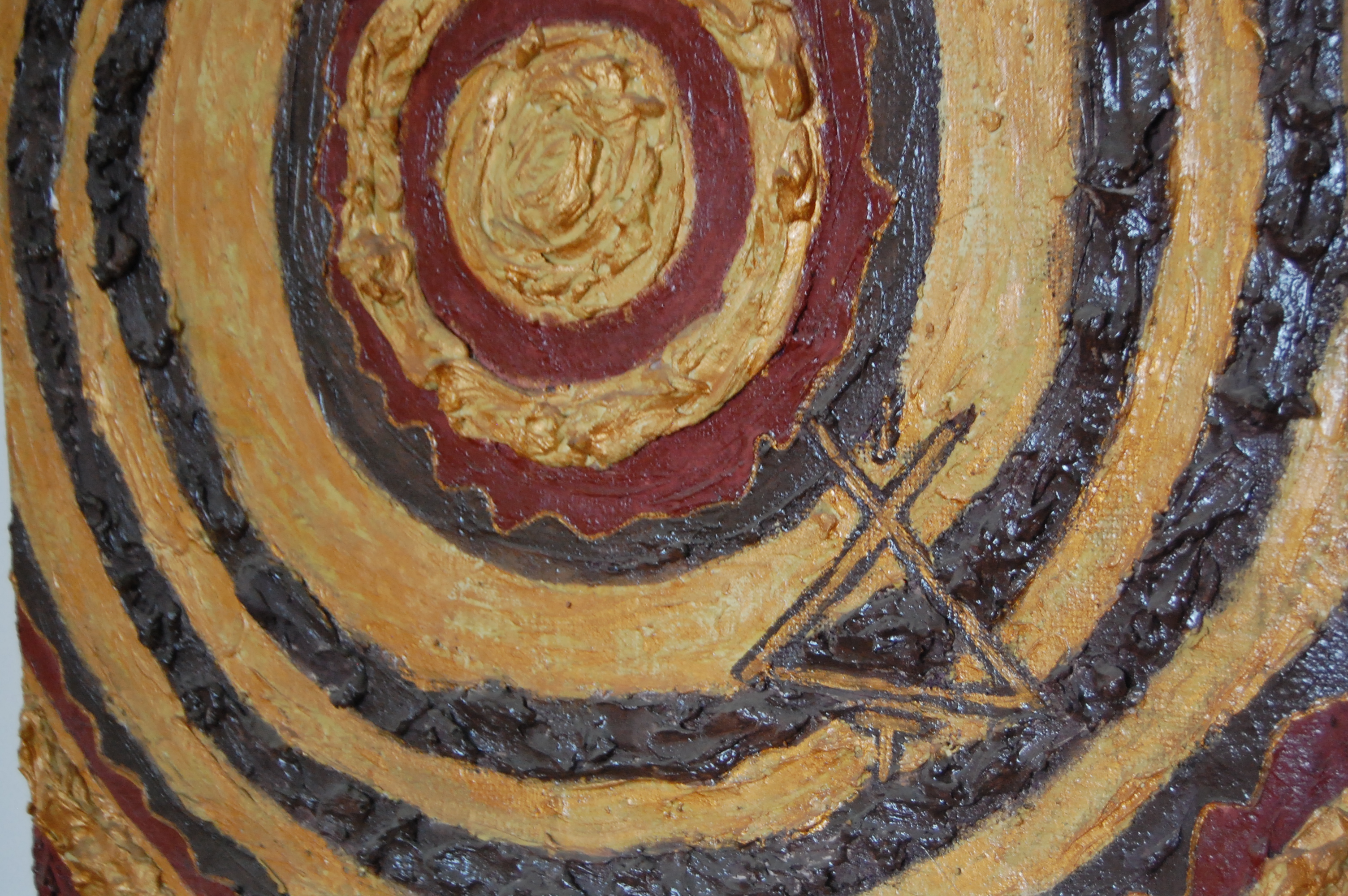 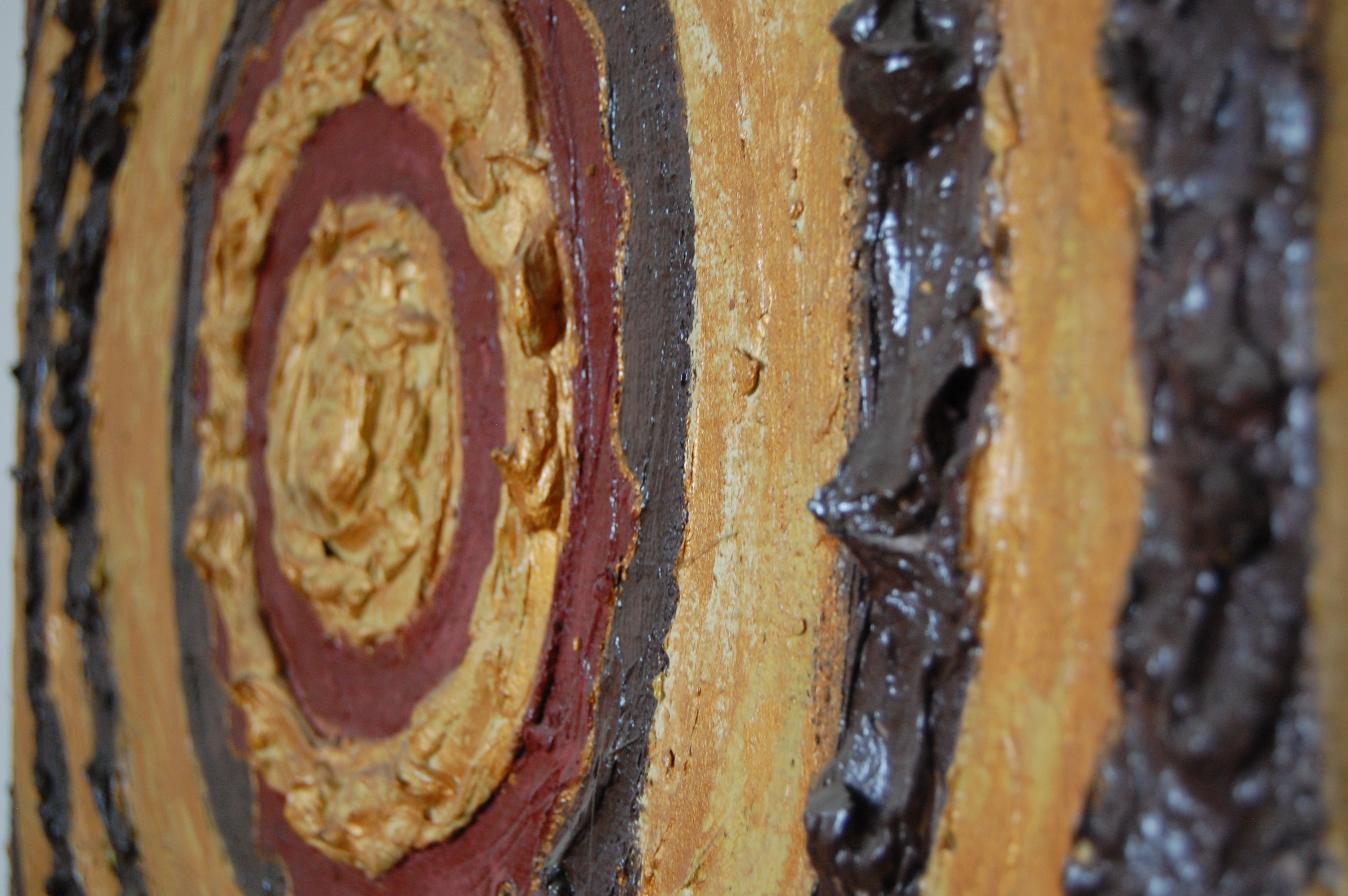 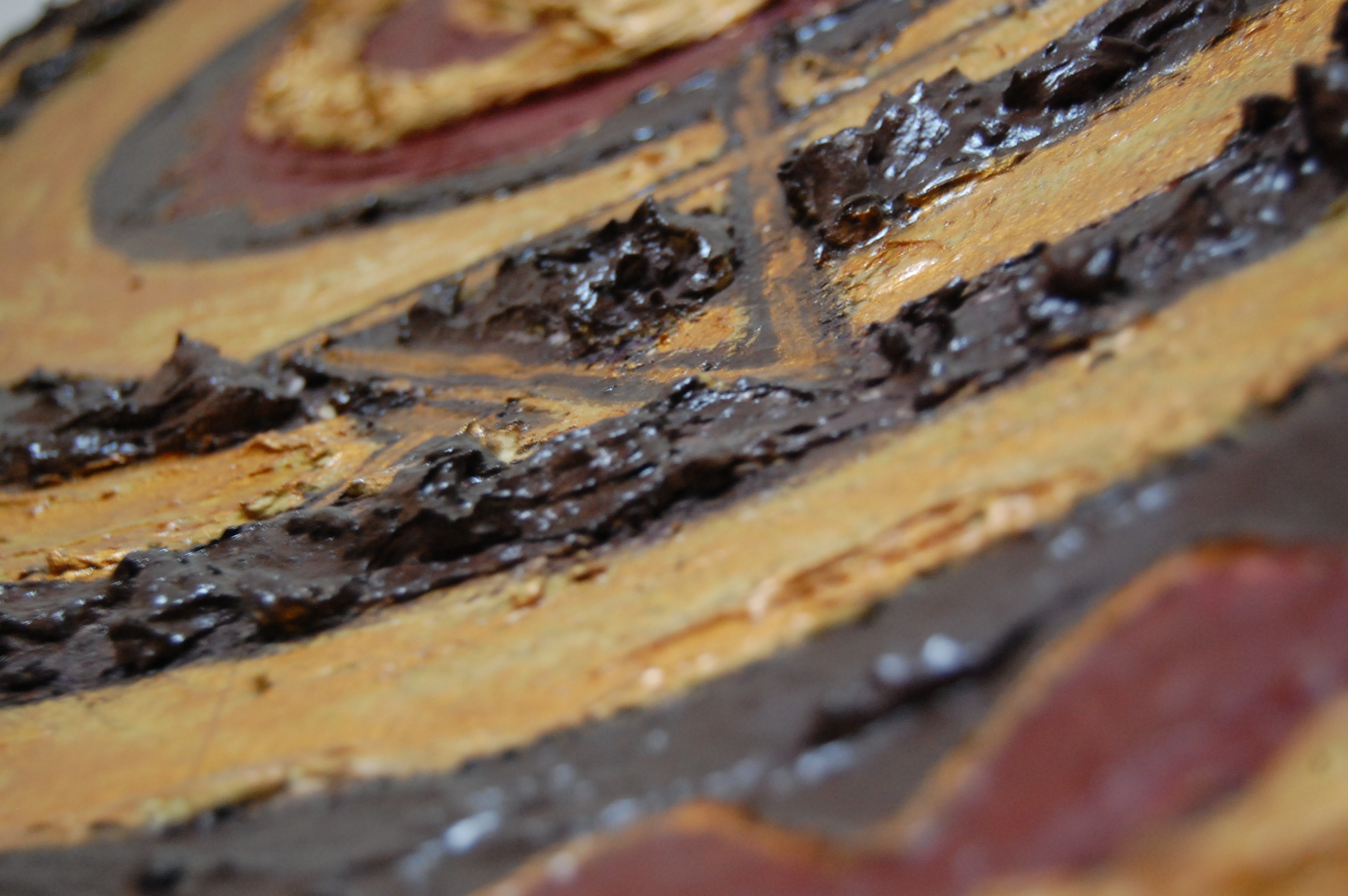 It is a very special kind of symbol, dedicated to the ancient goddess Pallas Athena. After her was named the second asteroid discovered in the so distant 1802. In ancient mythology Pallas Athena was a Jupiter’s daughter. Intelligent and wise, she was a brilliant weaver of new patterns, linking different ideas together in one. Her personality is a combination between strategic warrior and the peaceful general. Athena is the honest judge. Creative and artistic, she is the best survivor in hard times. She expects everyone to claim their personal power. That sign encourages the close relationship between daughter and her father. The asteroid impacts all mentioned aspects above. Owning the artwork with such symbol helps to be created and confirmed successfully these positive features and achievements in life.