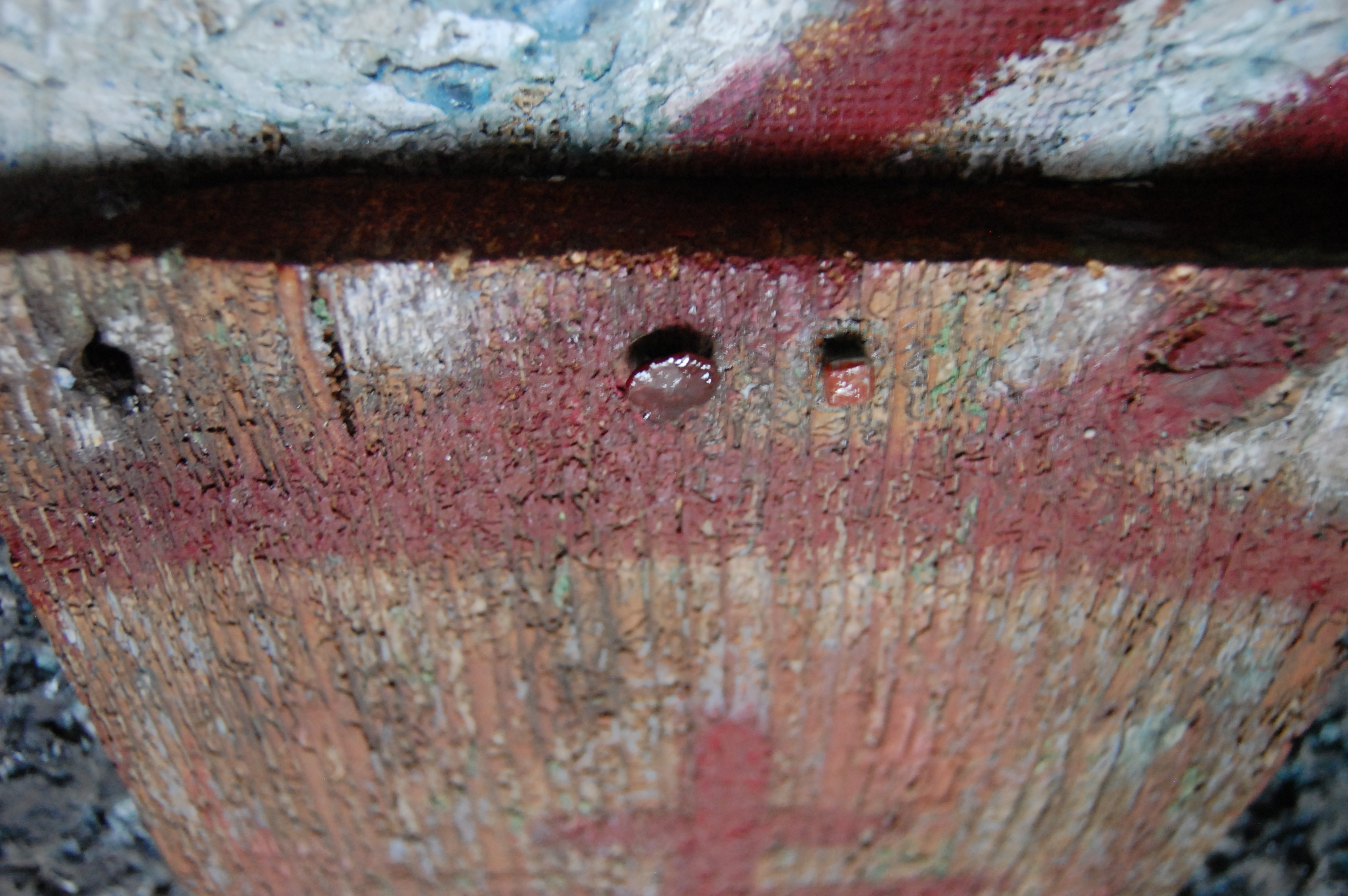 THE AMULET OF NEFER

The amulet of Nefer was accepted in ancient Egypt as one of the strongest protection amulets. It was worn as a talisman symbolizing people’s wish for “Good Luck”. According to the ancient Egyptian believes the amulet had the power to attract happiness, vitality and good friends. The Egyptian hieroglyph sounding like “nfr” is symbolic recreation of ancient type of lute, which was associated with celebration and happiness. In fact the ancient Egyptian word “Nefer” had the meaning of “be beautiful”. About its role for the souls in their afterlife presence the talisman was a kind of wish for blessing and lucky existence in the area of Eternity. The owners of such symbol provides themselves a special spiritual tool delivering them happiness, love, vitality and healthy life. Artwork with that symbol attracts all these goods toward the home that it was placed in and gives them as a present to the people living there.