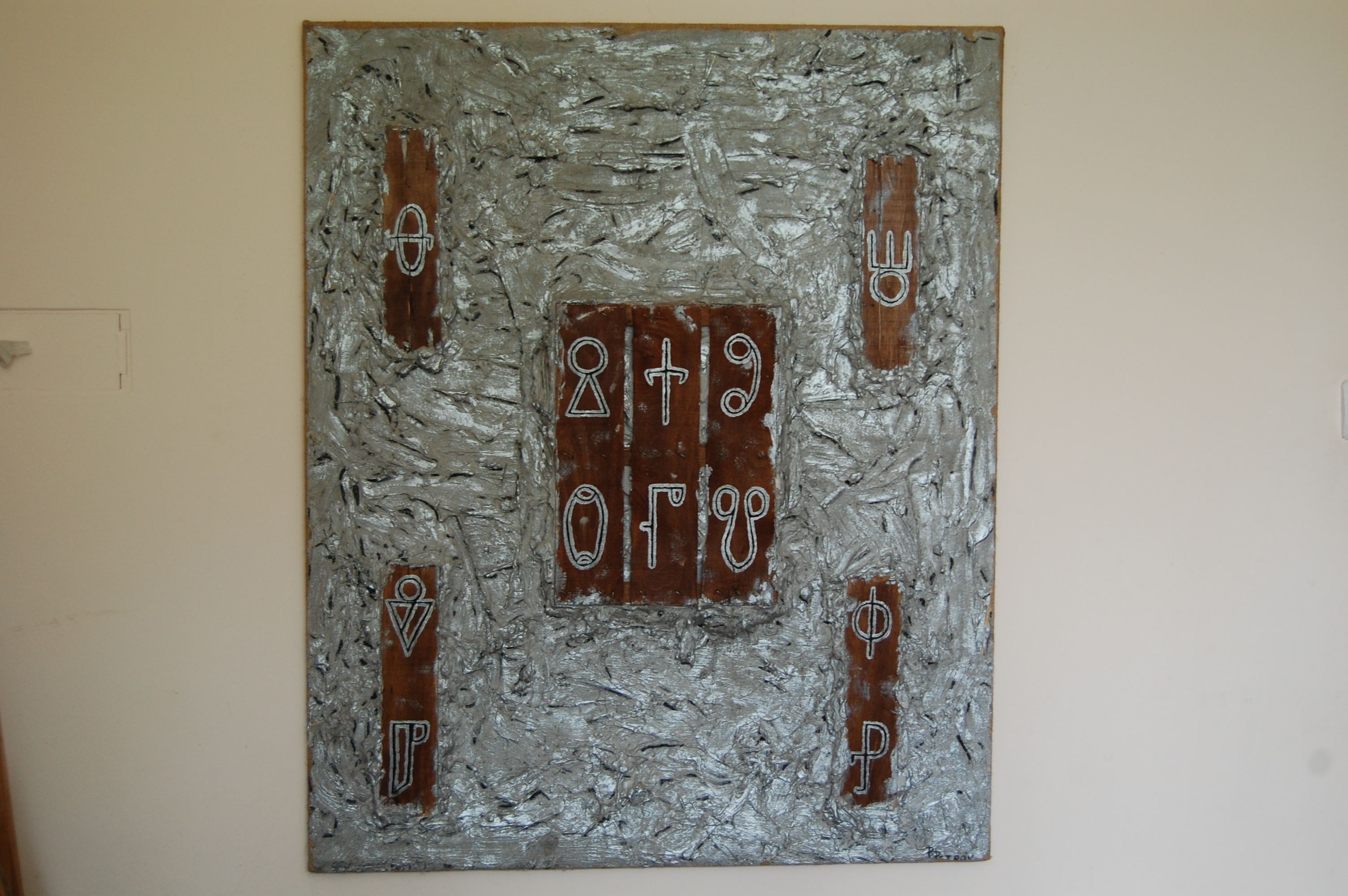 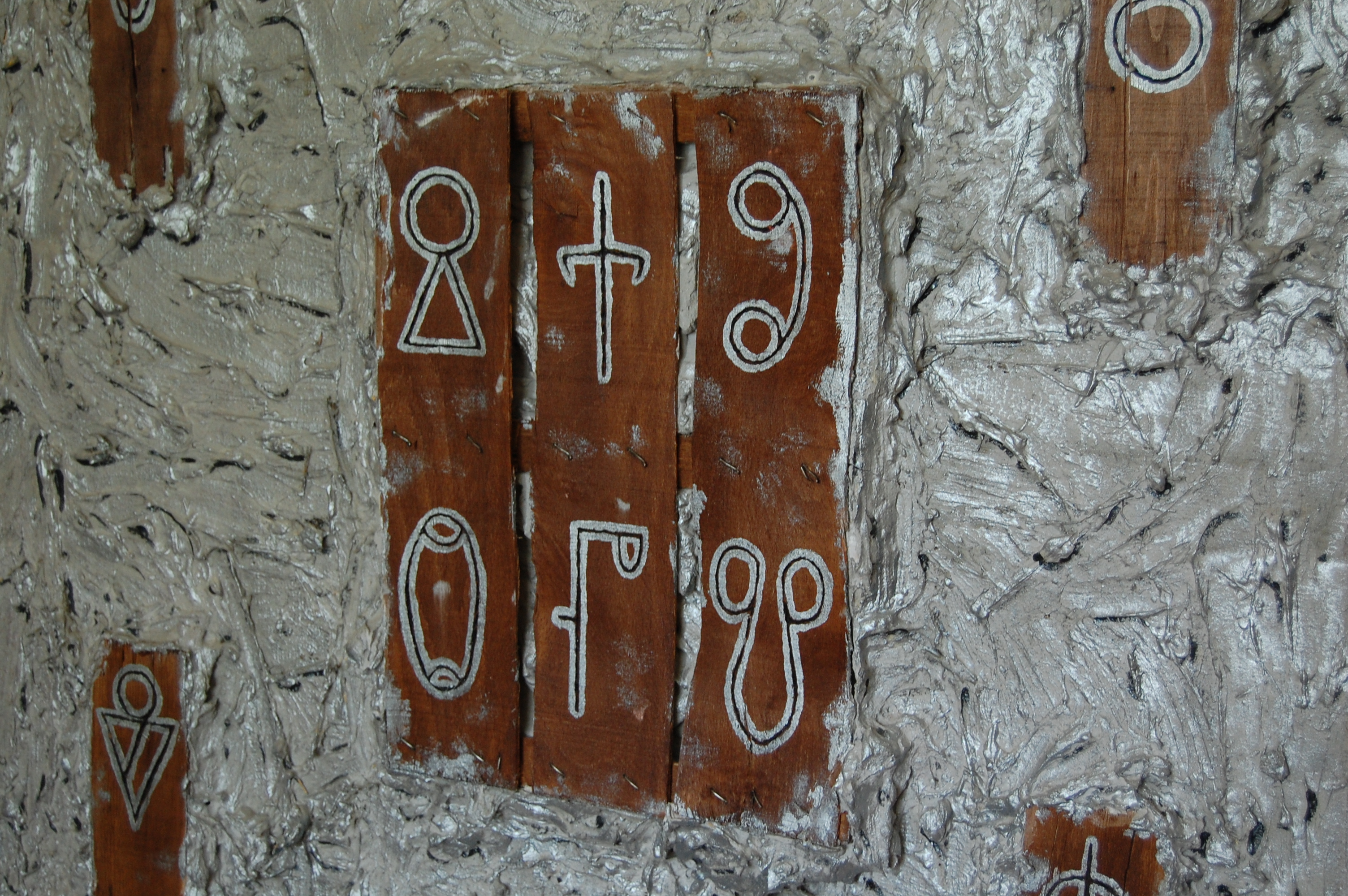 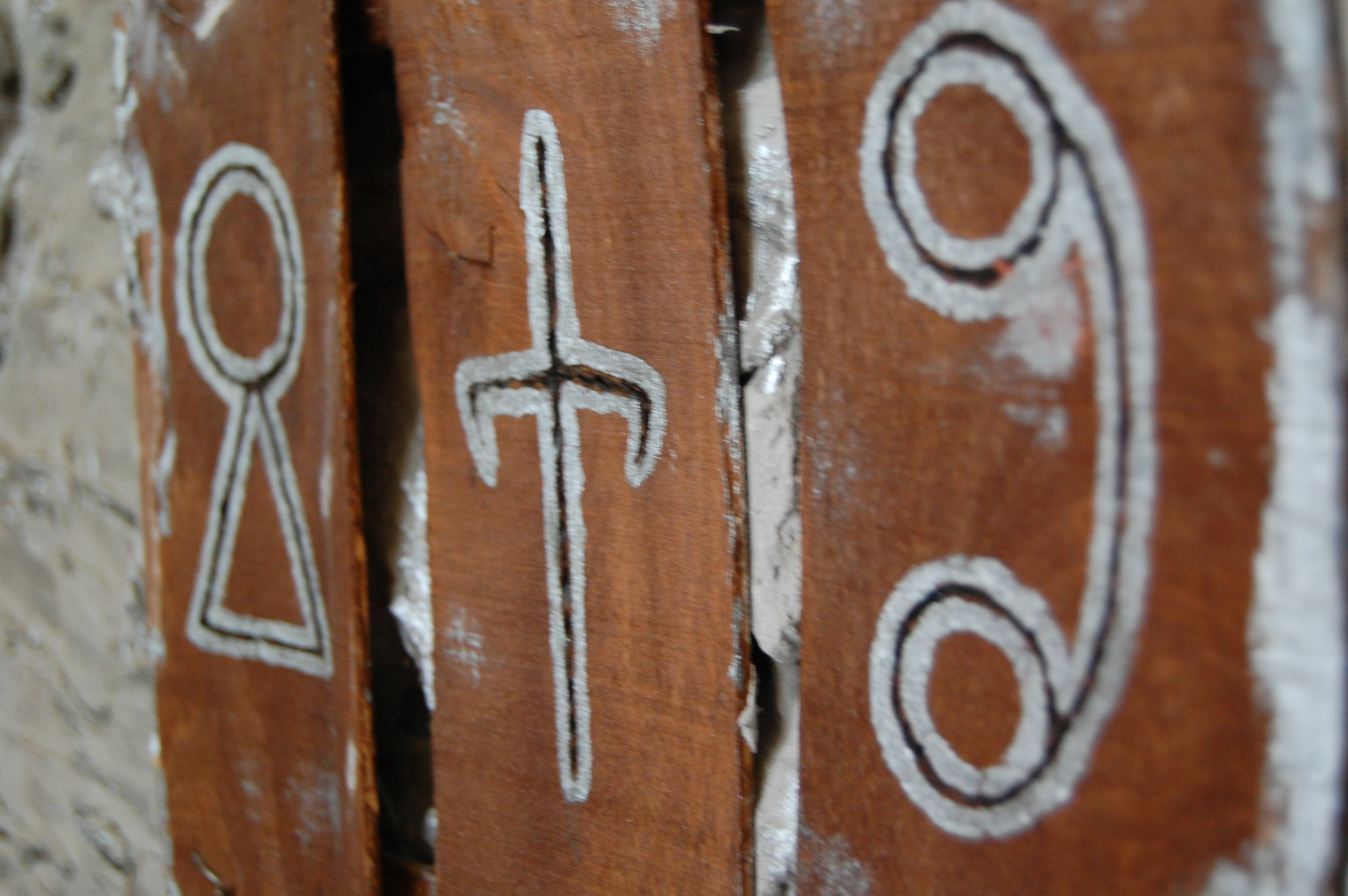 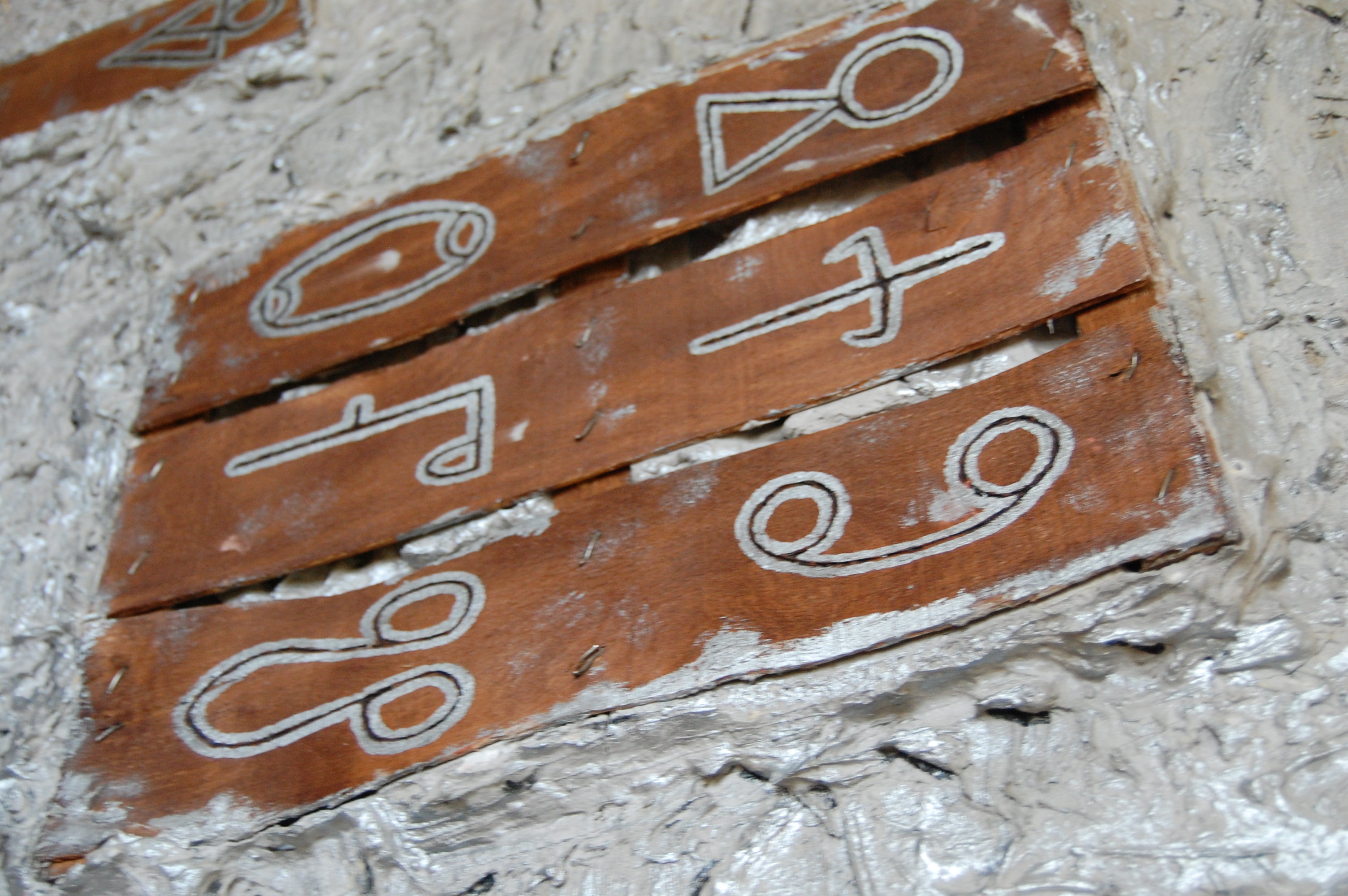 LETTERS FROM THE GLAGOLITIC ALPHABET

The Glagolitic Alphabet lays on the phonetic principle in the building of scripts. It follows the sound of speaking Slavic language. According to some historic hypotheses the outlook of the letters in the alphabet is unique. The main statement is that the alphabet does not copy or borrow mechanically signs from no other alphabet known in the world. It was accepted as an entirely new script for the ancient world. In the Glagolitic letters can be found the trial of many different nations. The trial was gained by Kiril trough his observing over the already known at that time literal systems. The drawings of the letters are original and in the same time they are obeyed on one common idea. All of them were formed in one style in which the basic elements are the cross, the triangle and the circle. The cross is the symbol of the Christianity as all. The triangle symbolizes the Holly Trinity. The circle has the meaning of the endless Eternity of the God.