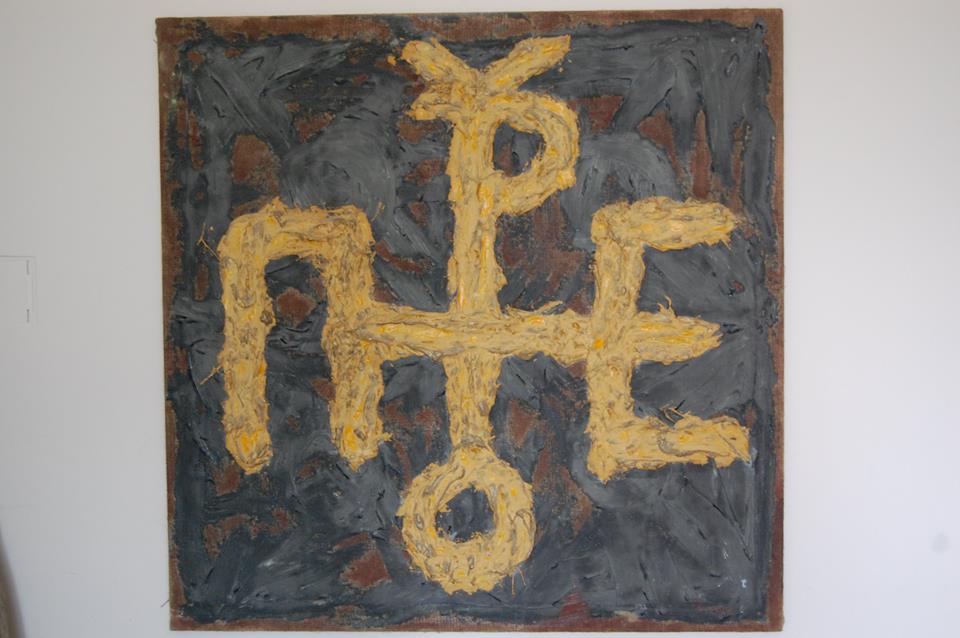 A MONOGRAM OF KHAN ASPARUH

The monograms from the ancient times bring on for the next generations information of a quote different nature that can not be translated otherwise. They are defined as a kind of personal seals of the ancient khans. The Monogram of Khan Asparukh / the founder of the Danube Bulgaria / just like the Monogram of Khan Kubrat are built on the basic of the equilateral cross. In the Space sense it symbolizes the “light” and the “spirituality”, but in the sense of Proto Bulgarian symbolism it expresses the concept for “many”, which confirms the reports of some historians for the multiplicity of the Proto Bulgarian nation. If we follow the so-called “talking” alphabet of the Proto Bulgarians, the reading of the Asparouh’s monogram should be approximately the following one: “By the God’s will he is the master of the numerous Bulgarian races, the winner and the ruler of this land!”